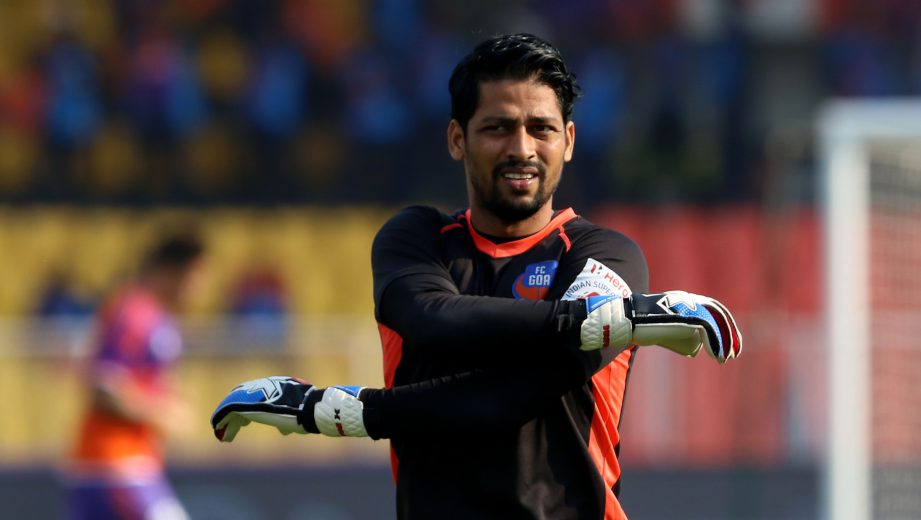 Goalkeeper Laxmikant Kattimani was a part of the FC Goa set up since the club’s inception five seasons ago in the year 2014.

FC Goa has today mutually agreed to the termination of contracts for goalkeeper Laxmikant Kattimani and defender Nirmal Chettri. The Goan goalkeeper made 39 appearances for the Gaurs over five seasons and was a part of the club since its inception playing a crucial role in the 2015 campaign which saw the Gaurs reach the final.

Nirmal, on the other hand, joined FC Goa in 2018 after impressing for Kerala Blasters and NorthEast United. He, however, made only one appearance for the Gaurs during the 2018/19 season.

Last season, the club had an excellent run in the Indian Super league reaching the finals and finishing runner-up in ISL. The club also went on to win the 2nd edition of Hero Super Cup. Since inception, FC Goa has become one of the most consistently successful teams in the ISL, having reached the playoffs a record 4 times – finishing runners-up in 2015 and 2019.