Central Railway veterans turned-back time to showcase once again why they were one of the best sides of early 2000 Mumbai football when they defeated Bandra Packers 3-0 to lift the 2nd Late Shri Vishwanath Anchan Memorial Veterans’ Football Tournament.

An early penalty in the 18th minute set the tone for the game as Kasif Jamal converted the spot-kick perfectly to give Central Railway the lead. Bandra Packers, one of the few long serving local football clubs, tried to pull things back however failed to break a resolute defence.

With minutes left for full time whistle, Central midfielder Arif Ansari capitalised on a defensive lapse to make a solo run and slot home the second of the evening. The game was not over yet as deep into injury time, Amar Pardesi made in 3-0 with a simple tap in from close to put the game into bed for good.

In the 3rd place play-off, Karnatak Sporting Association defeated Maharaja (Air India) 1-0 in the finish the tournament at third place. Melwyn Vaz scored the lone goal late at the end of first half to put K.S.A into lead. 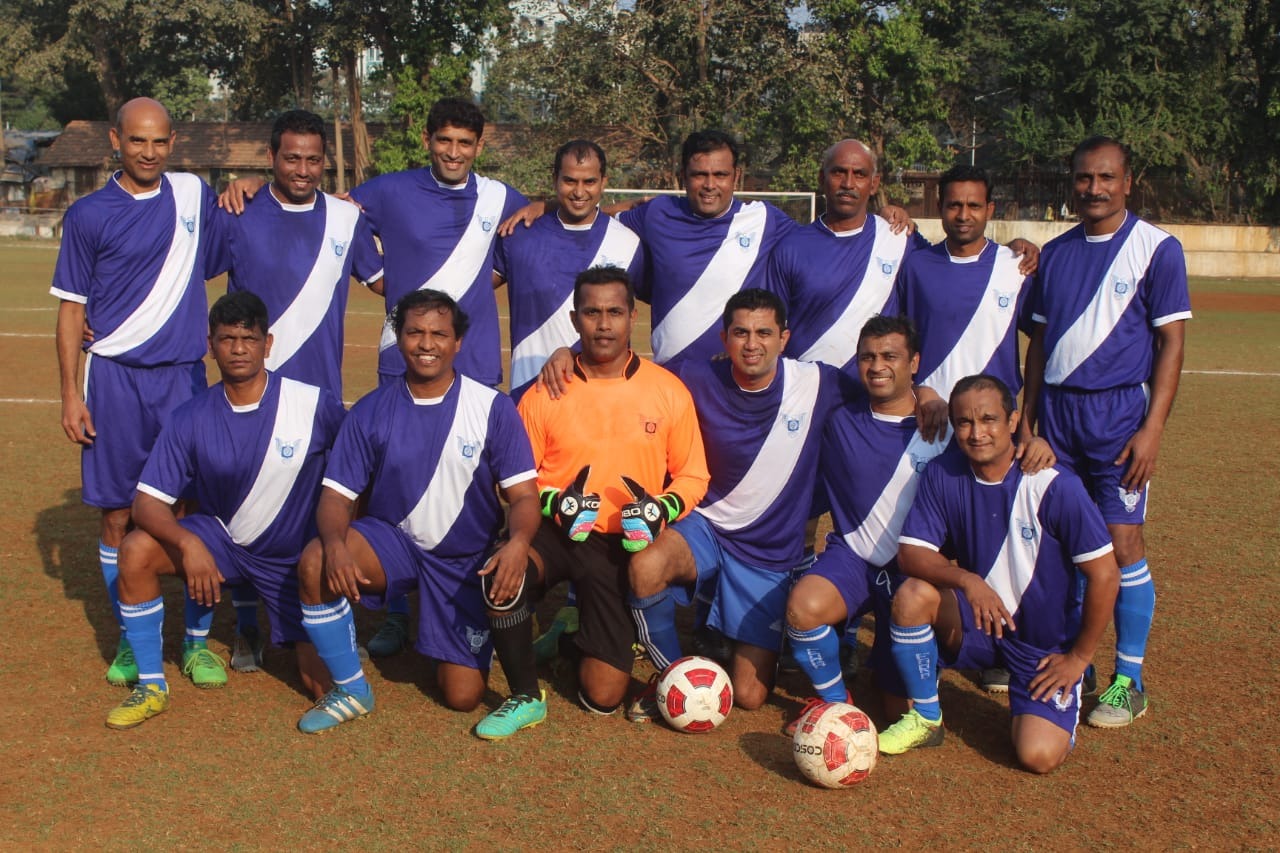 A special award was presented to Maharaja’s Santan D’Souza, who was the senior most player to participate in the tournament.