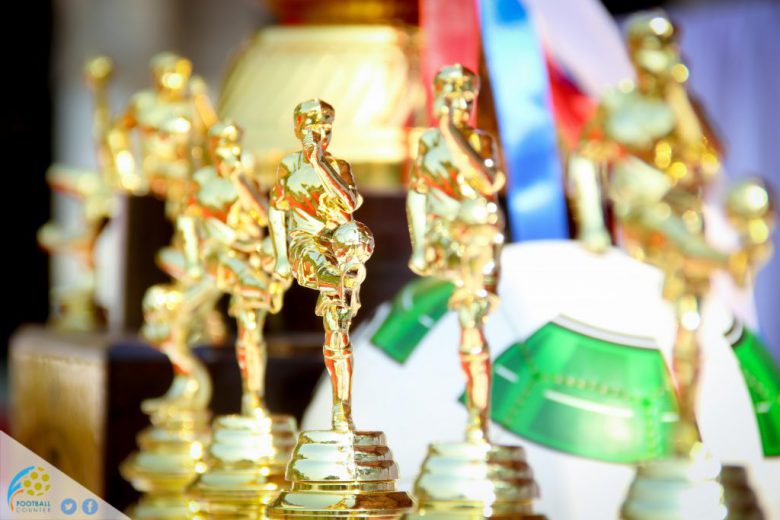 In a thrilling game at the Cross Maidan, Central Railway edged past Maharaja Air India on penalties to book their place in the final of

Yusuf Ansari broke the deadlock in the 15th minute for Air India before Kashif Jamal leveled the score for Central Railways with a delicate penalty in the 35th minute.

The game went to penalties where Central Railways held their nerves to overcome Maharaja Air India 6-4. An end-to-end game which had it all.

The second semi-final was pretty much like the first one. Both Bandra Packers and KSA played out an interesting end-to-end game and with the score locked at 0-0, the match went to penalties.

The Packers converted all their spot-kicks to set up an anticipating final against Central Railway.