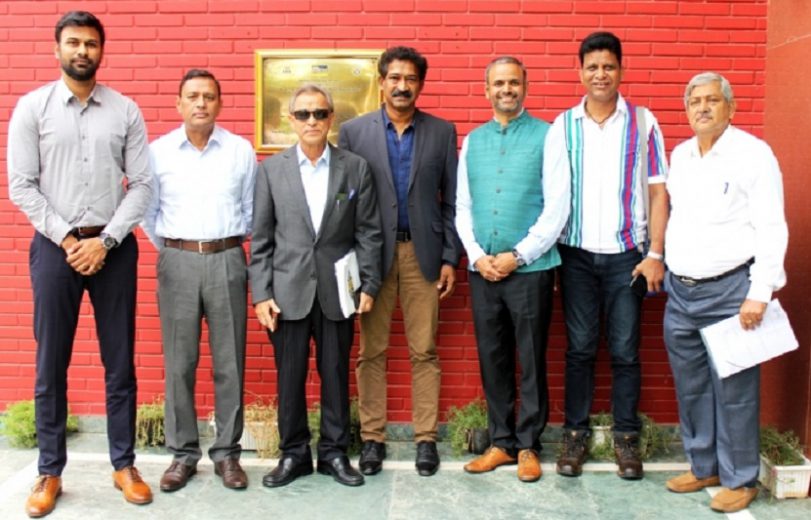 The Committee deliberated on the shortlisted candidates for the appointment of the Technical Director, and unanimously decided to “get a feel of their perspective for the development for Indian Football.”

“We will have a chat with all the shortlisted candidates to understand their vision, and objective. The process will be completed within the next fortnight,” Mr. Thapa stated.

Furthermore, paying much emphasis on the future roadmap, the Committee also extensively went through the process about the selection of the Indian National Team coach. The Committee, and the Secretariat are in the process of further shortlisting the candidates which would be completed within the next two weeks, for the appointment to take place within the scheduled deadline of the mid-week of May.

Mr. Yadav, also apprised the Committee about the developments of all National age-group teams.