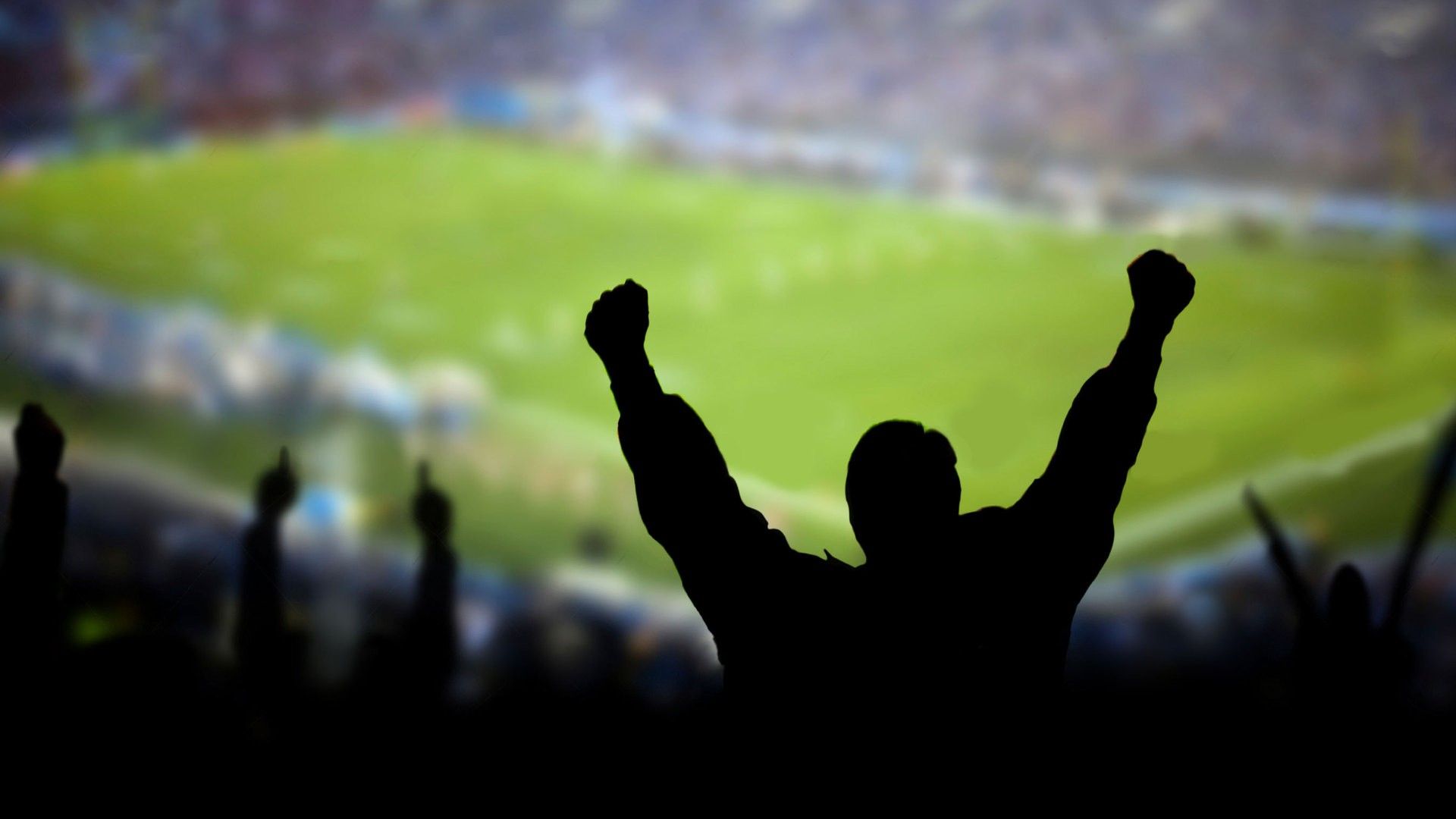 The transfer values of these players are incredible

Another Summer is here! And, the club football world, as usual, are busy building their squad for the next season. Teams are busy negotiating, bargaining and sealing the deal.

Many hot rumours have already arisen and the footballing world is eagerly awaiting to for those to get materialised. The transfer values of some players have increased, while others have suffered declines.

PSG signing Neymar Jr and Kylian Mbappe from FC Barcelona and AS Monaco respectively have caused an inflation in the transfer values of the players. Some rumoured deals such as Neymar to Real Madrid, Ronaldo to Manchester United etc would likely break those records, if happened.

However, CIES Football Observatory have released their latest transfer fees update. Let’s take a look at who the top 10 most expensive players are.

Lukaka didn’t have an incredible season with Manchester United this time. However, he managed to have a decent season and registered 16 goals from 34 games.

The Belgian’s relationship with Jose Mourinho is not adamantine and there are clubs, who are willing to secure the service of the Belgian attacker.

However, it seems like the transfer value of the Belgian has increased more than before. Lukaku, who will play a crucial part in Belgium’s World Cup journey this time, has a transfer market value of 163.4 million Euros and is ranked at 10th. 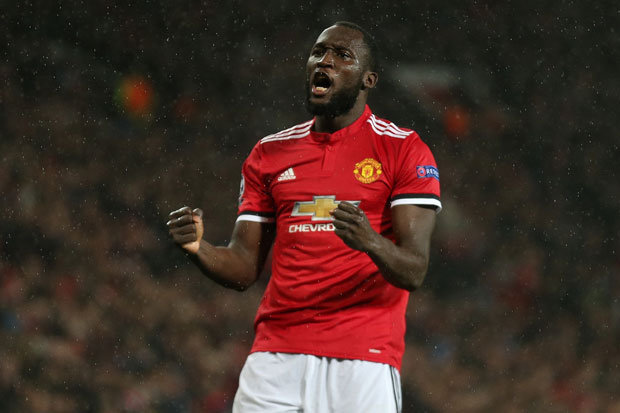