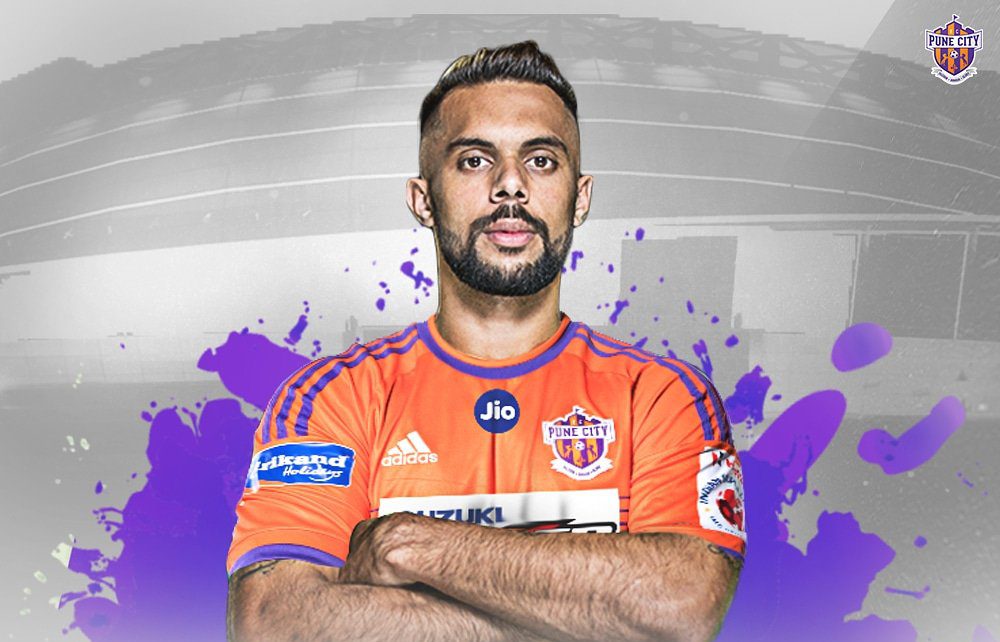 The 28-year-old striker who plied his trade for ATK in the last season of Indian Super League will now don the FC Pune City kit reuniting with his former Delhi Dynamos teammate Marcelinho.

Former East Bengal and Bengaluru FC striker Robin Singh will now be representing FC Pune City in the upcoming season of Indian Super League. With the already threatening duo of Alfaro and Marcelinho in their attacking ranks, Robin Singh provides a crucial Indian flavour, whose physical presence in the air will be a brilliant complement to quick footed Marcelinho.

Speaking on signing the forward, FC Pune City CEO Gaurav Modwel said, “Robin is a proven performer with a wealth of experience in top flight football. His dominating aerial prowess and robust presence upfront will add more power to our frontline.”

Excited to join the Stallions, Robin expressed, “The squad is very talented with a great balance of both youth and experience with the whole club having a winning mentality wanting to achieve more everyday on and off the pitch.”

The talented and extremely fit striker is all set to don the orange & purple jersey for the upcoming season of the #IndianSuperLeague#BleedOrange #RakhtKesari pic.twitter.com/6Su5jdfvFx

Also read our Feature Article of the week: The curious case of NorthEast United FC 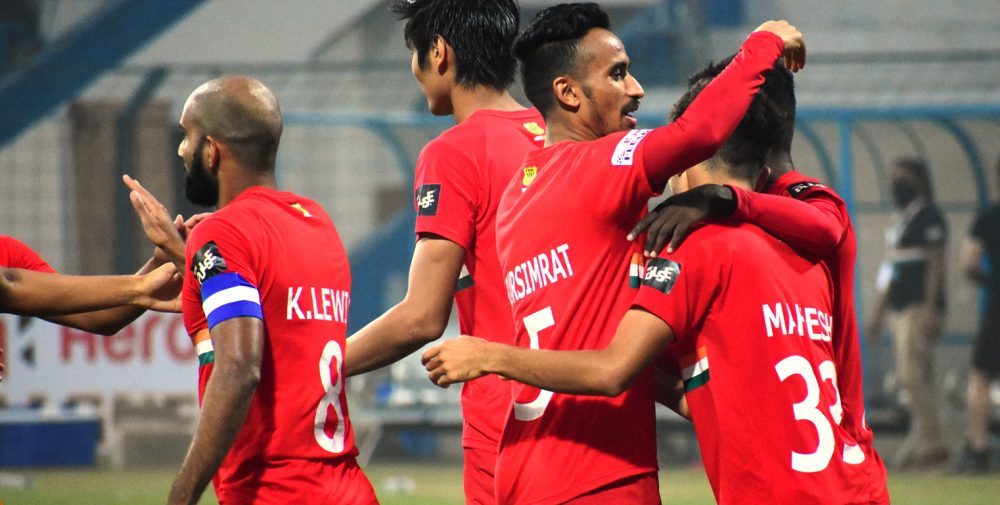