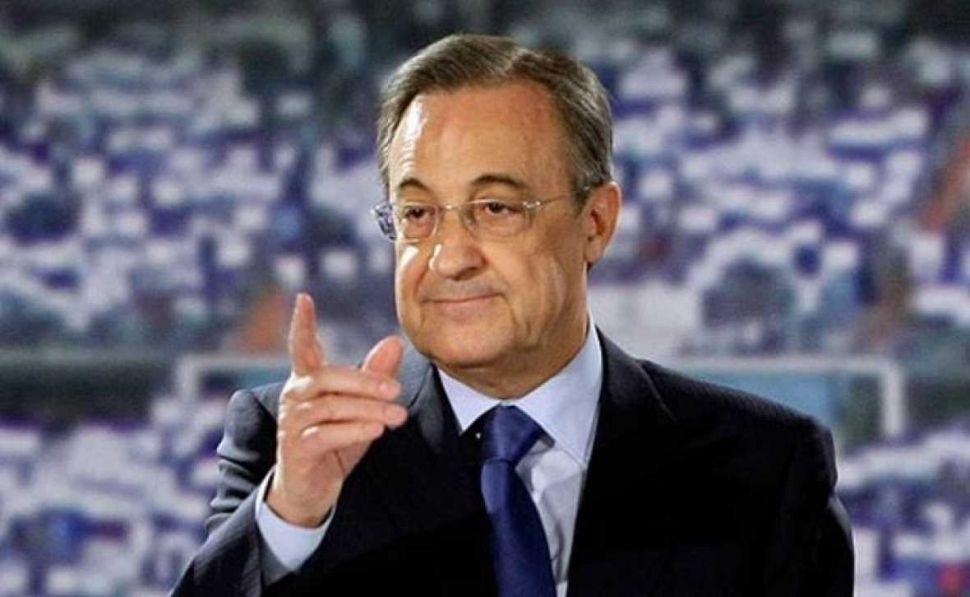 Mbappe bagged a brace and hogged the limelight against Argentina, and Perez and Real Madrid want to sign this youngster

Kylian Mbappe sent Messi and Co. back home with his incredible performance against Argentina in the FIFA World Cup Pre-Quarters. The 19-year-old Paris Sent Germain attacker exploited Argentina’s defensive frailties and earned his team a victory.

According to reports in Le 10 Sport, Real Madrid and Florentino Perez are planning to sign Mbappe this summer. Real Madrid had, earlier, planned to sign either Neymar Jr or Mo Salah, but both seems almost impossible now. Salah has extended his stay with Liverpool for 5 more years, while PSG are unwilling to let Neymar go.

However, Perez is ready to make Mbappe his main transfer target this summer. Mbappe’s performance in the FIFA World Cup has caught the attention of one and all.

Mbappe had a decent season with Paris Sent Germain in France. He couldn’t win the UEFA Champions League but was impressive in the domestic league. He along with Cavani and Neymar Jr ran riots in France and made their attacking trio a nightmare for any defence.

Real Madrid are planning to overhaul their squad this summer. Despite winning the Champions League, they were not impressive in the domestic leagues. They endured from defeats and never threatened FC Barcelona’s streak at the top of the table.

Real Madrid will be eager to reclaim their lost throne in the Spanish domestic leagues. They need to sign new players into the squad to make that possible.

Real Madrid had tried to sign Kylian Mbappe before he joined Paris Sent Germain from Monaco. However, Mbappe must switch from France to either England or Spain if he wishes to clinch the Ballon d’Or.