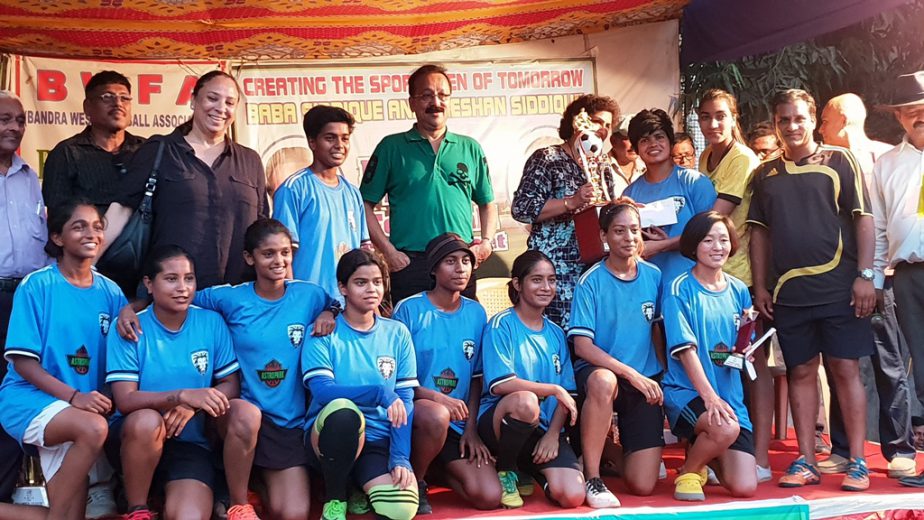 The league was conducted in Bandra, Mumbai under the auspices of MDFA over a period of 3 months, with 15 teams participating in 4 groups.

The final match was played against Football School Of India (FSI) which was 1-0 (Sibani Sharma). The team conceded only one goal in the entire tournament. PIFA Sports FC’s Pratima Mukhia was adjudged the Player of the tournament. 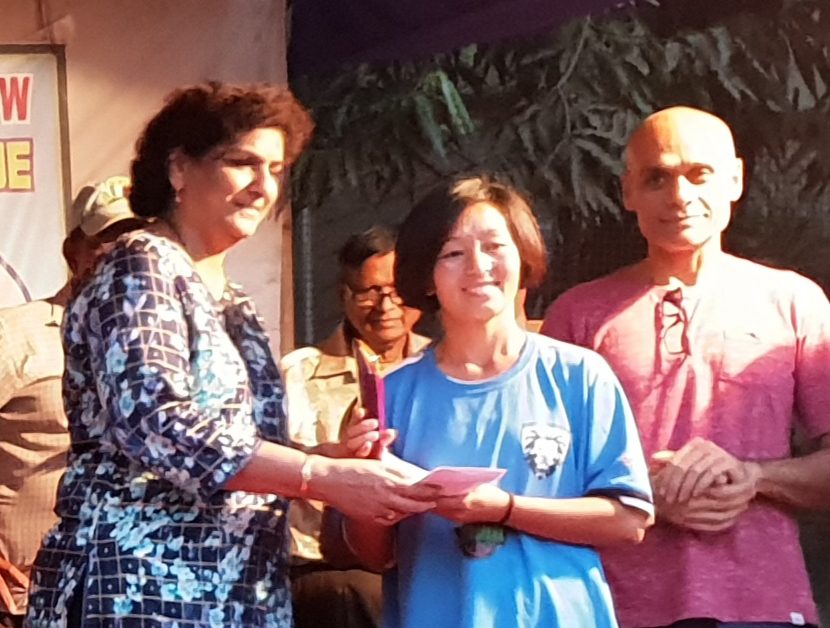 The team also kicked off their participation in the WIFA Women’s Championship with resounding 11-0 win over Bombay Gymkhana Club.