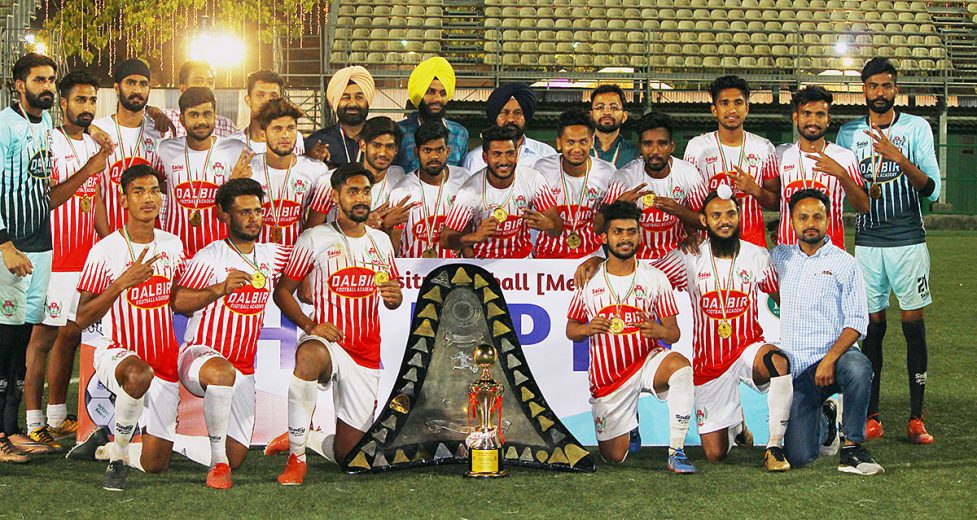 Prior to the final, Kannur University defeated Goa University on penalties to finish third in the All-India Inter-University Football Championship 2018. Kannur University gave away their two-goal lead when Gaurav Vaigankar and Captain Clive Miranda scored twice in the last quarter to take the game to penalties.

Kannur University held their nerves in the shootout and registered a hard-fought 5-4 win to finish third ahead of a strong Goa University side.

In the final, both Chandigarh and Patiala put their best in front of each other. An end-to-end encounter which had spectators on the edge of their seats. Patiala scored the opening goal in the first half through Sukh’s brilliant penalty.

It was a handball incident which the Referee Abhishek Dey spotted it clearly. Patiala made sure to take their chance and took a solitary lead before the break. Chandigarh went all in to find the equalizing goal and had their chances as well but Patiala stood firm and looked in control as they narrowly edged their counterparts 1-0. 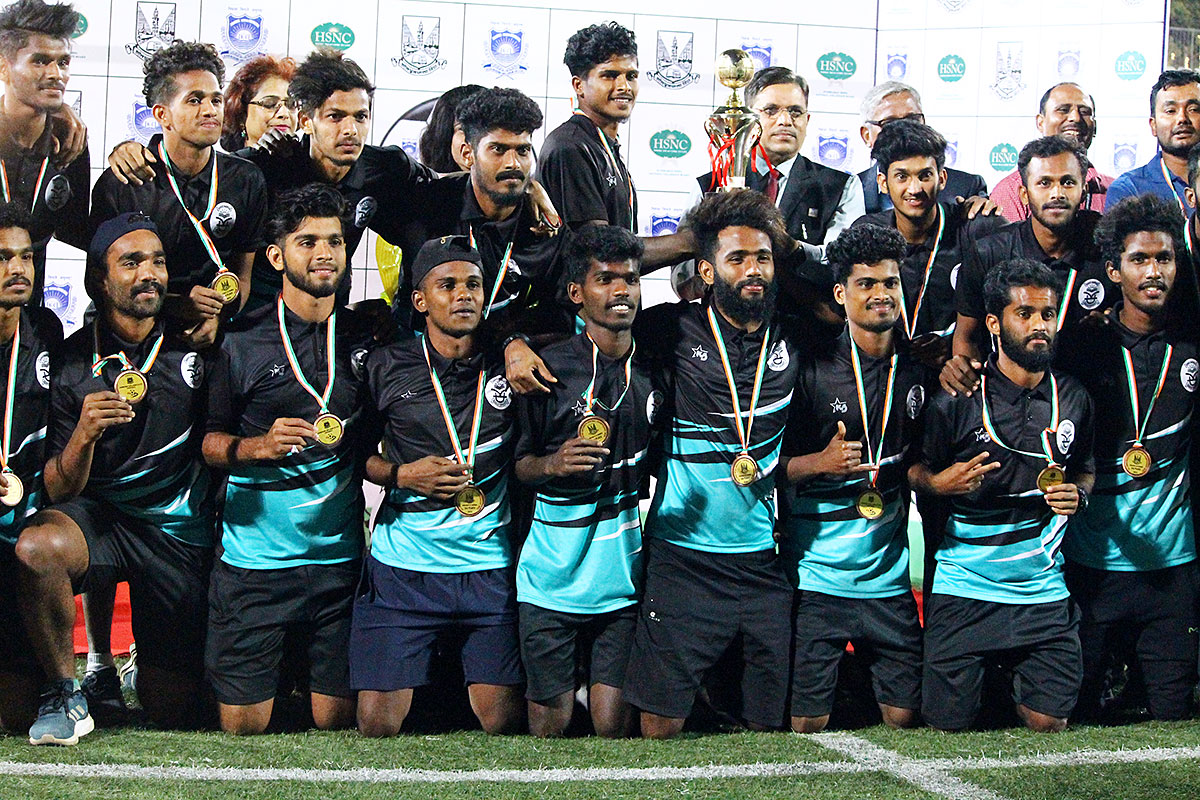