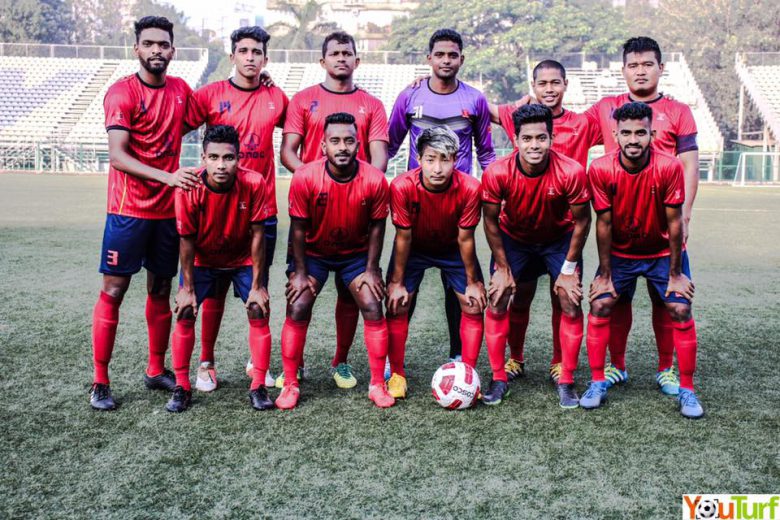 This was ONGC’s fourth win in five games and they are among the three sides, Western Railway and Central Bank of India (CBI) being the other two, so far to stay unbeaten in the Elite Division – Corporate Group.

With Shailesh Jadhav returning from suspension for Bank of India (BOI), the Bankers did put up a fight against the holders but one has to take their opportunities to stand a chance against sides like ONGC.

ONGC had to dig deep though to finally get off the mark. Experience player Dharmesh Patel was brought on in the second-half who completely changed the course of the match.

It was in the 72nd minute when Dharmesh set up Sunil Lohar who opened the scoring with a fine strike. Four minutes later, ONGC’s Captain Lalmuanpuia doubled the lead which took away the momentum from BOI.