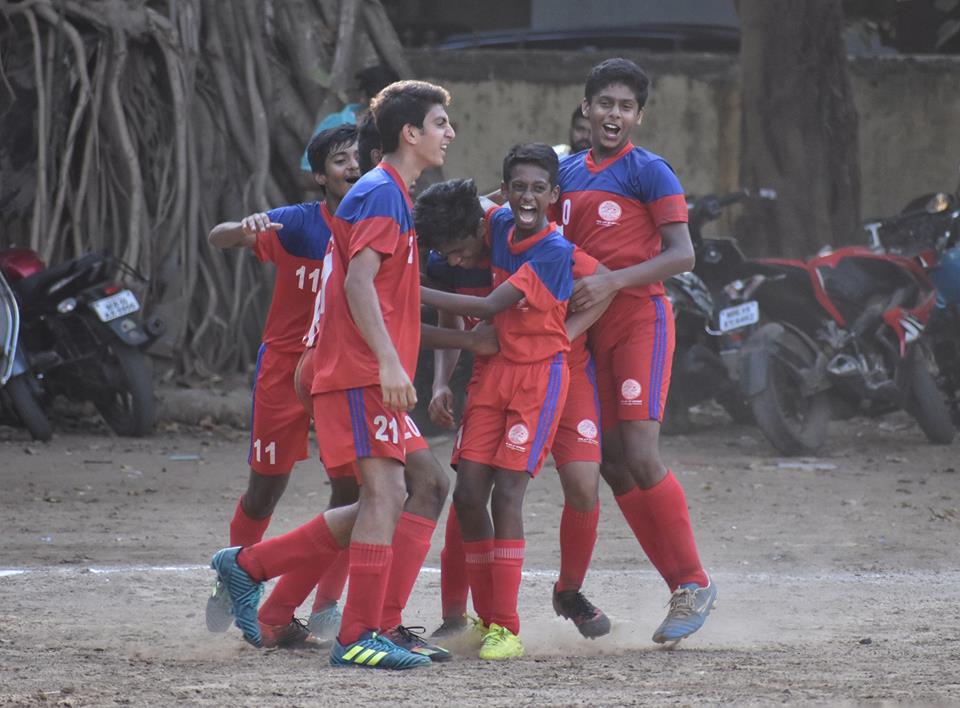 In the U-14 final, MSSA and Kenkre FC played out a superb grand finale which was nothing short of a mouth-watering contest. MSSA dominated throughout the game as Kenkre FC struggled to breach MSSA’s backline which consisted of very talented defenders.

MSSA came close a couple of times to break the deadlock but their poor finishing kept the score locked at 0-0. In the second-half, MSSA picked up their form and started launch attack after attack which finally helped them to break the deadlock. In the 48th minute, Aryan Jhunjhunwala scored a sublime goal to open the scoring. MSSA sat back and enjoyed keeping the ball possession and sealed an eventful final 1-0.

He made a couple of spectacular saves in the normal time. As both the sides failed to score in the normal time, the final went down to the penalty shootout. Goalkeeper Aryaman carried his form into the penalties and saved a couple of Mumbai Rush’s efforts while on the other hand, Vignesh and Dhwaj Ranawat converted from the spot to clinch the U-12 title for Kenkre FC.