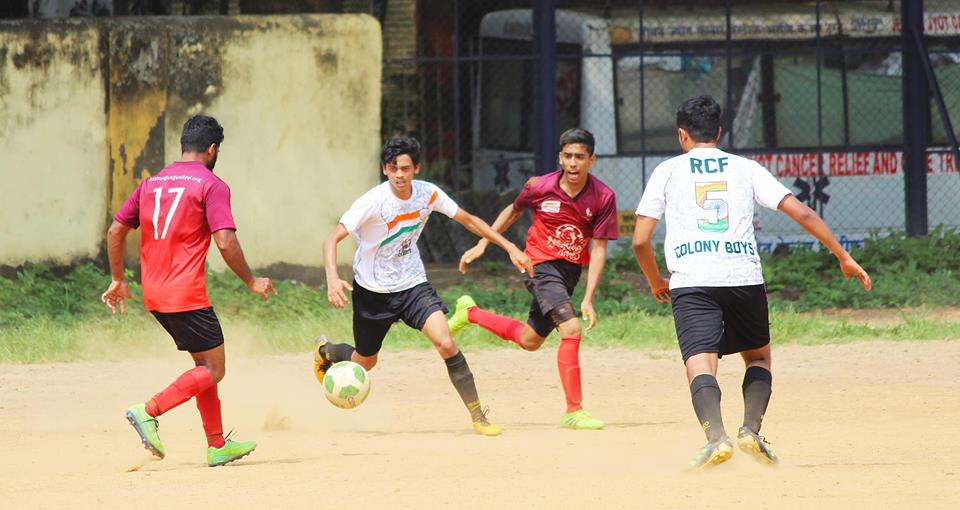 In the opening game of day 3 of MDFA 3rd division play-off, Anstrengung United registered an emphatic 4-1 win over RCF Colony Boys. Nehal Salunke opened the scoring in the 17th minute before Kishan Vishwakarma doubled the lead 5 minutes later. In the second half, Amit Koli and Venkatesh Devkar too added their goals while Bharat Dhami scored the lone consolation for RCF Colony.

In the next game, BMVM Team FC edged Revolution SC by just a one goal margin. Archis Kowli opened the scoring minutes before the break but Derrick Santos equalized immediately after the break to pull the game back to level terms. However, a late strike from Ishan Acharaya meant BMVM Team FC walked away with all three points.

In the third game, a goal from Yawn FC’s Roger Fernandes meant Sara FA started off their play-off campaign with a loss as Yawn FC picked all three points. In the final fixture, Rajendra Pol’s late 2nd half goal cancelled Viraj Shetty’s 2nd minute for Lemon Break Sports ensuring Alpha FA a crucial point as the game ended in a draw