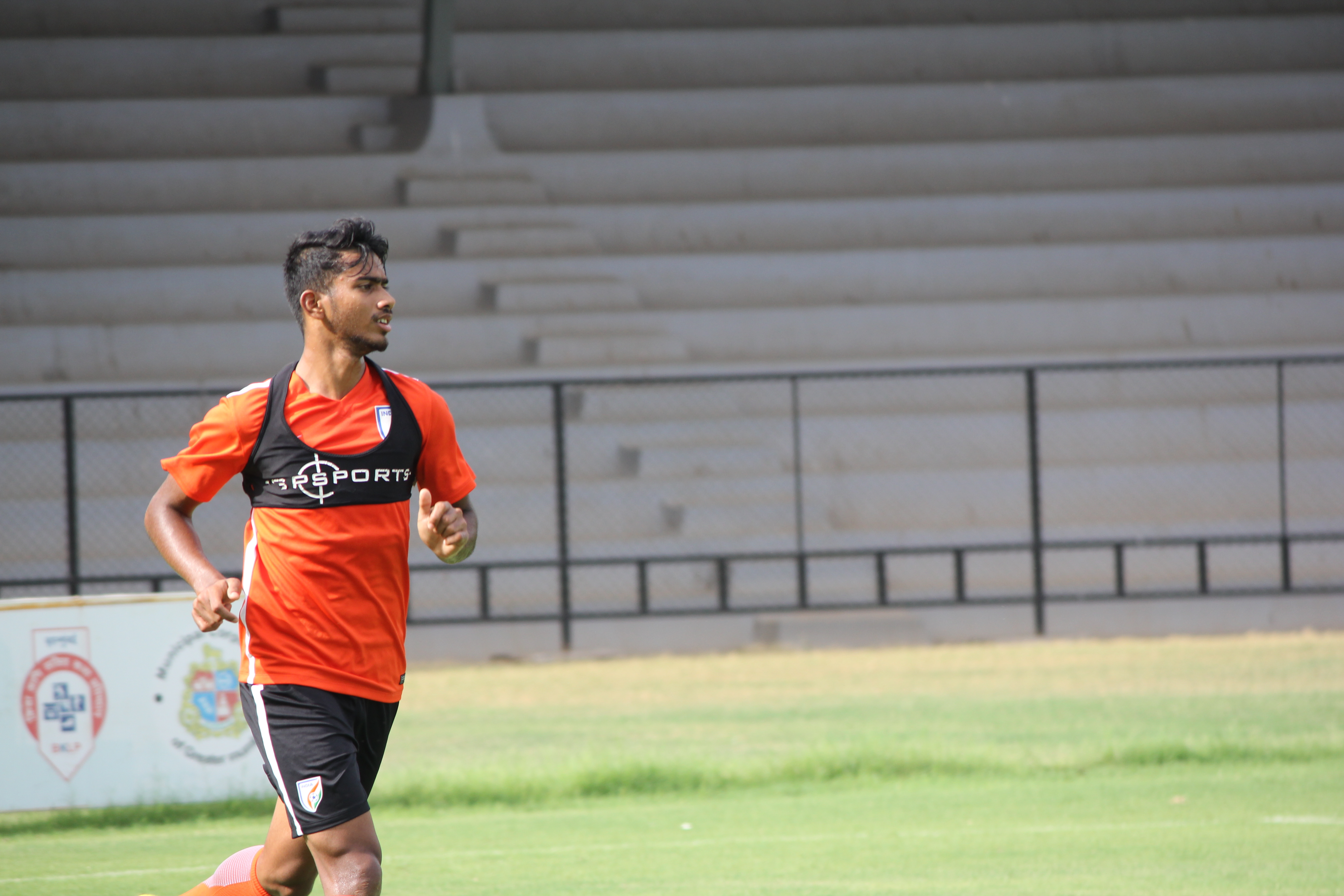 It’s a tale of two youngsters and their two mentors. Incidentally, all four are in the ongoing National Camp in Mumbai ahead of the Hero Intercontinental Cup. 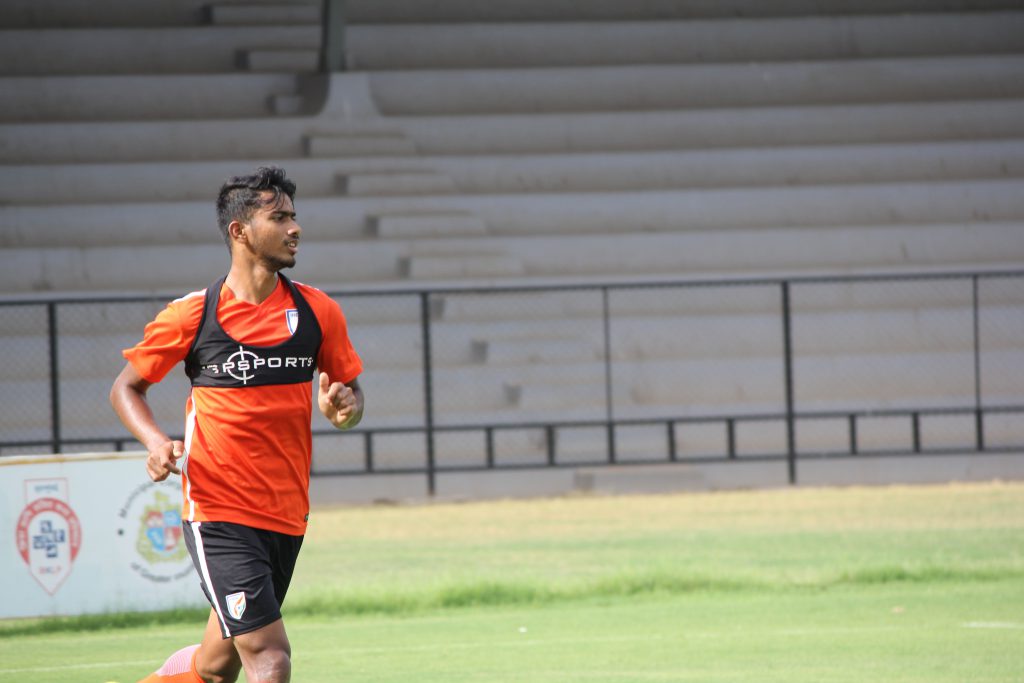 Ashique Kuruniyan, summoned for the first time into the National Camp and striker Manvir Singh who made his debut for the Senior Team against Mauritius in 2017, made a mention of the “impact” of their two senior team-mates in the National Camp in their career so far.

The relationship, however, goes much beyond the National Camp wherein their two senior idols from their respective states helped and guided them during their initial days. Hailing from ‘God’s own country’, Kuruniyan thanked Anas Edathodika for backing him wholeheartedly and standing by him even during his tough days.

“Anas-bhai has always been there for me like my elder brother. He always shared his experiences with me and rectified my mistakes. He has had a huge impact on my career,” Kuruniyan turned a bit emotional. Manvir, on the other hand, made a special mention of senior striker Balwant Singh in being his “mentor.”

“Balwant bhai helps and has helped me a lot. We used to stay together in Kolkata and he helped me a lot in whatever possible way he could. He will always be very close to me and I am really grateful to him for being so helpful towards me”, the younger Singh quipped.

Manvir, who scored India’s opening goal in the comprehensive 3-1 victory against Turkmenistan in the AFC U-23 Championship qualifiers last year added the forthcoming felt the tournament is a “massive opportunity” for the team.

“New Zealand, Kenya and Chinese Taipei are strong teams. The fact that some of their players play in Europe and other notable leagues across the globe denotes the depth in their squad,” he stated.

“We can’t let this opportunity go and have to be absolutely thorough to overcome them. What I can say that we are fit and raring to give it a shot once the tournament kicks-off.” Meanwhile, Kuruniyan quipped that in “modern-day football, you can’t stick to one particular position”

“You have to be dynamic and have to adapt to play in more than one position. It’s challenging but we have to keep ourselves ready to utilise the opportunity to the greatest extent,” the 20-year-old attacker expressed on the sidelines of the ongoing Indian National Team camp in Mumbai.

“I can’t explain how much happy and proud I’m right now to be part of the National Team camp. Everyone from Sunil-bhai, Sandesh-bhai, Anas-bhai are very generous and helpful. Now it’s my duty to continue working hard and honing my football skills.”

“My journey has not finished yet and I have to work even harder now,” Kuruniyan added.