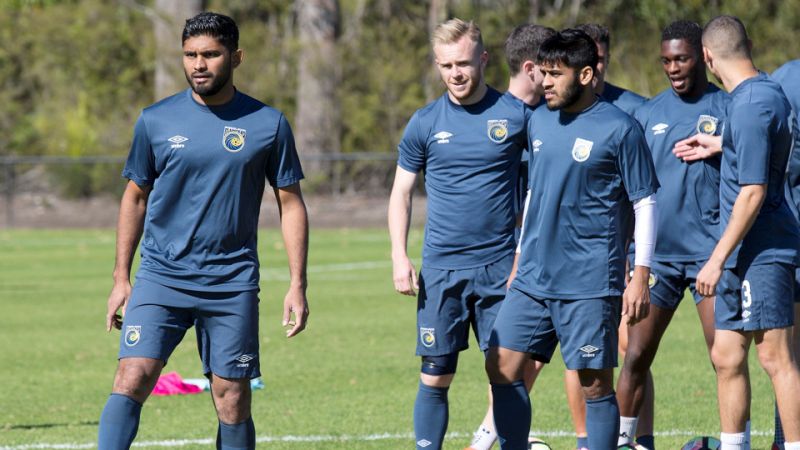 The tournament will kick-off on June 1 as India face Chinese Taipei.

Jamshedpur FC defender Souvik Chakrabarti has been ruled out from India’s Intercontinental Cup squad.  The player is suffering from chicken pox and will not return to full fitness before the tournament starts.

In the recently concluded Indian Super League, Souvik plied his trade for debutants Jamshedpur FC. They had a decent debut in the ISL, as they finished at 5th in the point table.

Jamshedpur FC had a solid defence in the ISL, and Souvik played a crucial part there.  He was set to make Senior National team debut in the Intercontinental Cup.

It is to be watched how Stephen Constantine would deploy the team and implement the tactics in the absence of Souvik Chakrabarti. Kenya, New Zealand and Chinese Taipei are the other participants in the Intercontinental Cup.

As India have qualified for the AFC Asian Cup 2019, the Intercontinental Cup will give the squad lessons to learn and improve. Facing the likes of Victor Wanyama, Michael Colunga etc.. will surely give Indians much-needed experience.

I have a biological age of 23 – Cristiano Ronaldo
Manvir, Kuruniyan thank ‘mentors’ Anas and Balwant