I have a biological age of 23 – Cristiano Ronaldo 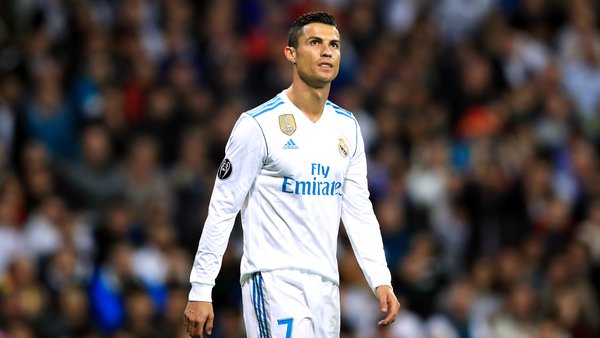 The Portuguese skipper has not shown any signs of a possible decline.

Cristiano Ronaldo is 33-years-old, but his fitness might make people think he is a youngster. The way Ronaldo keeps his body fit is incredible.

It has helped him on a massive scale. The Real Madrid attacker has been able to adapt the ineluctable changes his age has brought in.

Cristiano Ronaldo, too, thinks the same. Speaking to Spanish television programme El Chiringuito in an exclusive interview, Ronaldo said, “Right now, I have a biological age of 23,”

Ronaldo has no plans of retiring from football, anytime soon. The Portuguese Skipper said, “I have still got time a long time left, I can keep playing until I’m 41. I’m feeling good, happy, I can’t complain. We are playing another final on Saturday and the fans are behind Cristiano,”

Real Madrid will face Liverpool in the UEFA Champions League Final on 27th May.  Real Madrid is on the way to retain the title for the third consecutive time, while Liverpool will be aiming to end the season with a European glory.

Ronaldo will take the centre-stage on the final. Real Madrid expects Ronaldo would deliver what he does on the biggest stages.