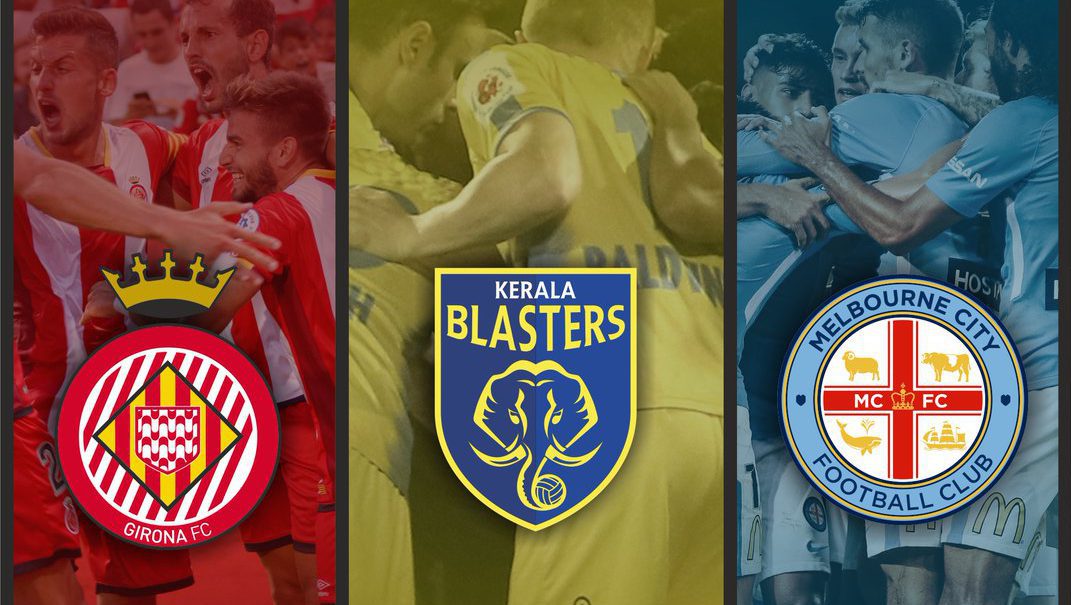 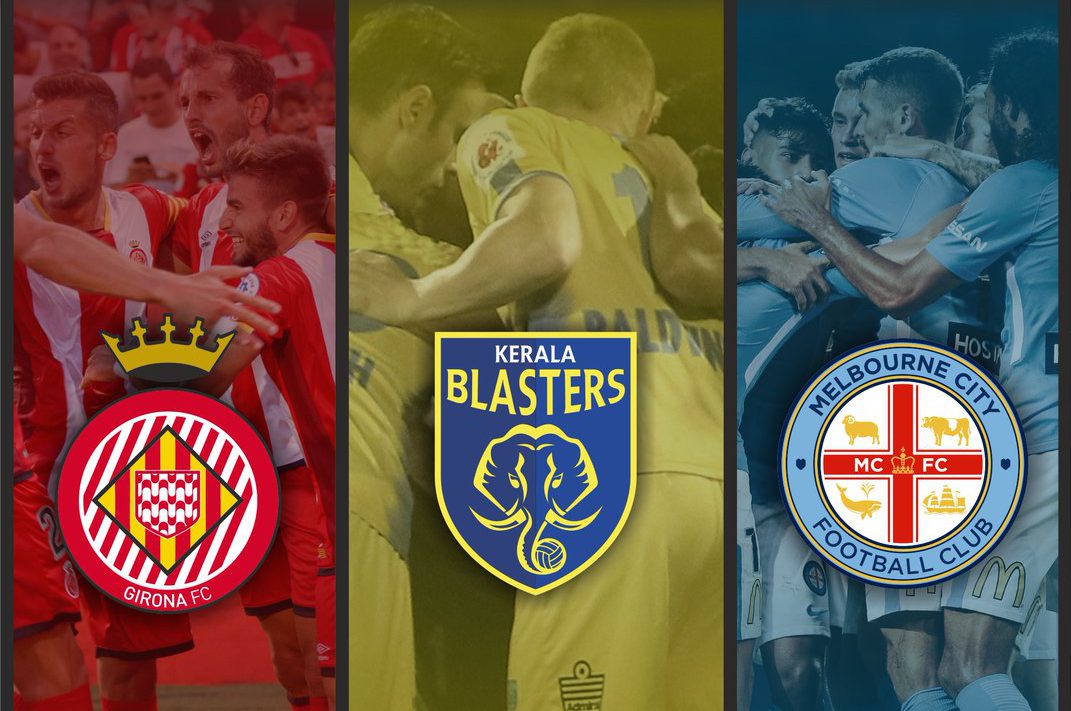 La Liga outfit Girona FC will be the first team from Spanish top division to play in India, the team along with A League outfit Melbourne City FC and Indian Super League side Kerala Blasters FC will play​ across 5 day​s time, at the Jawaharlal Nehru International Stadium in Kochi, starting from the 24th of July.

The Toyota Yaris LaLiga World has been created to showcase India as a pre-season football destination for clubs around the globe, with an aim to creating a calendar event at a grand scale. The tournament will celebrate the growing love and passion for ​the game in the country and provide top-notch football action to Indian fans who crave for a world–class experience.

Australian Club Melbourne City FC, managed by Warren Joyce, will come in after a strong third-placed finish in the recently concluded and hotly contested A-League, the best finish by the Club in their history. LaLiga’s Girona FC will look to add Spanish flavour on their maiden trip to India. After joining the top-flight last season, Girona FC made a strong statement beating defending champions Real Madrid. 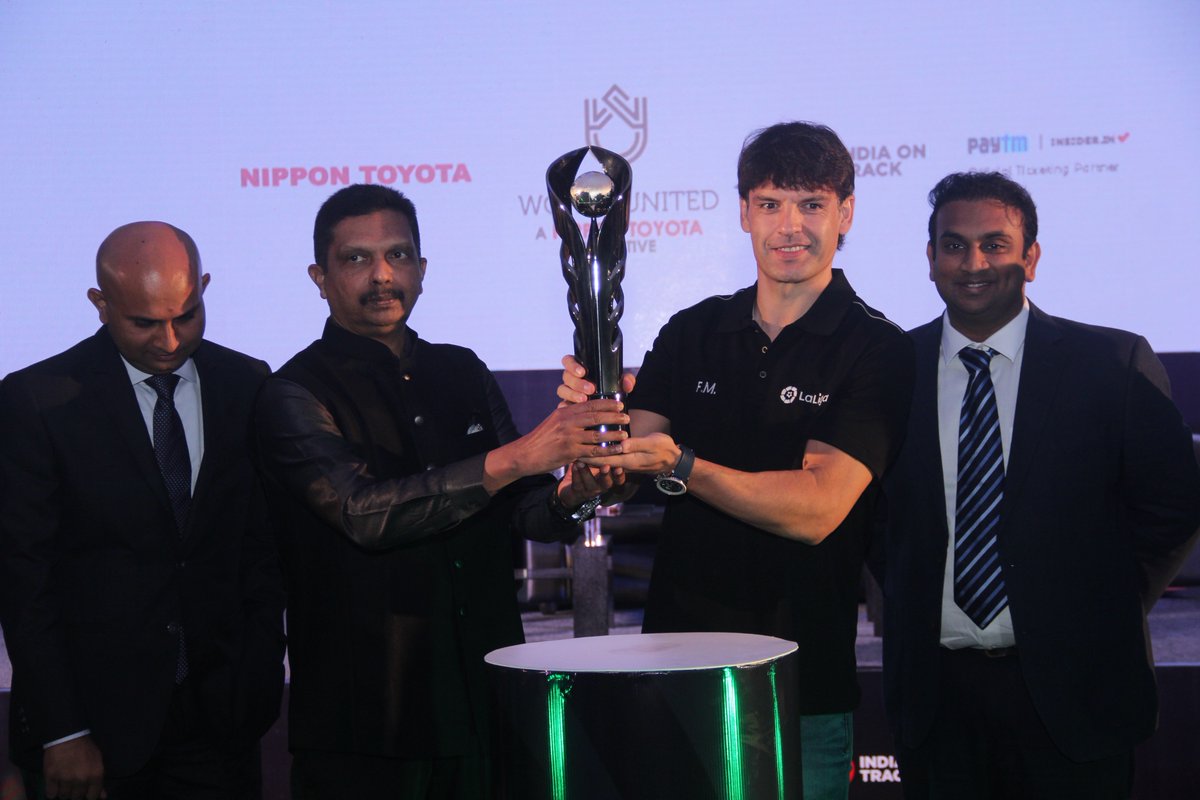 LaLiga Ambassador​ and Spain Football Legend,​ Fernando Morientes, who unveiled the tournament trophy​, speaking on behalf of LaLiga​ said “It gives me immense pleasure to be a part of such ​a ​historic moment. Pre-season tournaments are the best preparatory ground for a club to prepare for the season ahead. I remember how playing pre-season friendlies helped me identify the areas that I needed​ to work upon and be better prepared. I would like to wish all the very best to all participants and am looking forward to a closely-contested tournament.” ​

Varun Tripuraneni, CEO, Kerala Blasters FC said, “This will be a perfect start to our pre-season preparations as we play against two international clubs of great repute. It will be a treat for football fans in Kochi and we are expecting the crowd to come out in large numbers and enjoy some high quality football.”

Delfí Geli, President, Girona FC said, “It is an honour for our club to participate in this tournament in India. For Girona FC it will be a special experience as it will be the first time our team has played away from Europe since its foundation 88 years ago.We are looking forward to starting the tournament and showing the football that we’ve displayed in LaLiga to the Indian football fans and the world.”

Scott Munn, CEO Melbourne City FC said, “We are delighted to participate in the Toyota Yaris LaLiga World.​​P​laying against Kerala Blasters, one of​ the​ top teams in India and ​the ​LaLiga club,​Girona FC will be an exciting prospect. I believe that this will be a great preparation for our team Melbourne City FC ahead of our upcoming season.”

The tickets for the tournament will start at INR 275 and will be available through the, Official Ticketing Partner, PayTM. For tickets and schedule checkout this link. https://insider.in/all-sports-in-kochi/football