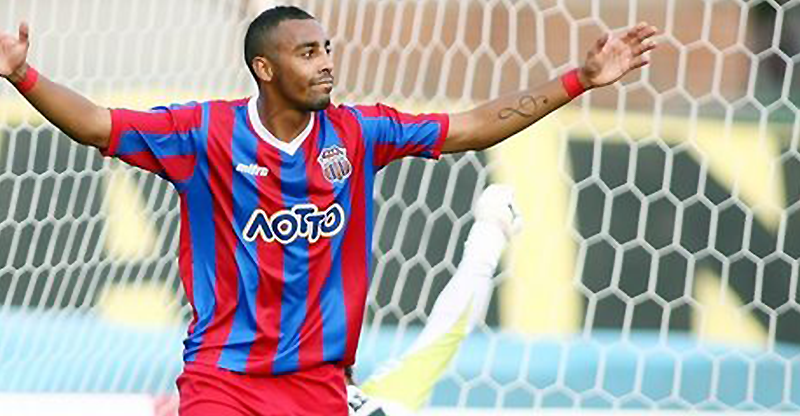 Kerala Blasters have announced the signing of new foreign recruitment ahead of the Toyota Yaris Laliga World. They have reinforced their defence with the inclusion of 34-year-old French defender Cyril Kali.

Cyril Kali started his professional football career with Lillestrom SK and spent a year there before moving to Asteras Tripolis Football Club, which plays in the top-tier league in Greece. He featured in 4 matches for them.

Cyril then plied his trade for Panserraikos Football Club where he managed to make 29 appearances. He has also played for several clubs like Veria F.C, AEL, Panetolikos, Apollon Pontou.

Kerala Blasters have already strengthened their defence with the inclusion Anas Edathodika and Abdul Hakku. The inclusion of Cyril Kali, who is an experienced European will certainly add to the solidity of the team.

His experience playing Europe will also certainly help Indian players learn and improve. Kerala Blasters are slated to face Melbourne City FC and Girona FC in the three-club tournament, to be held in Kochi later this month.

India U17 go down 0-1 to China U17 in opening game of 4 nation tournament
We have been consistently creating chances, informs India U16 Coach Bibiano Fernandes