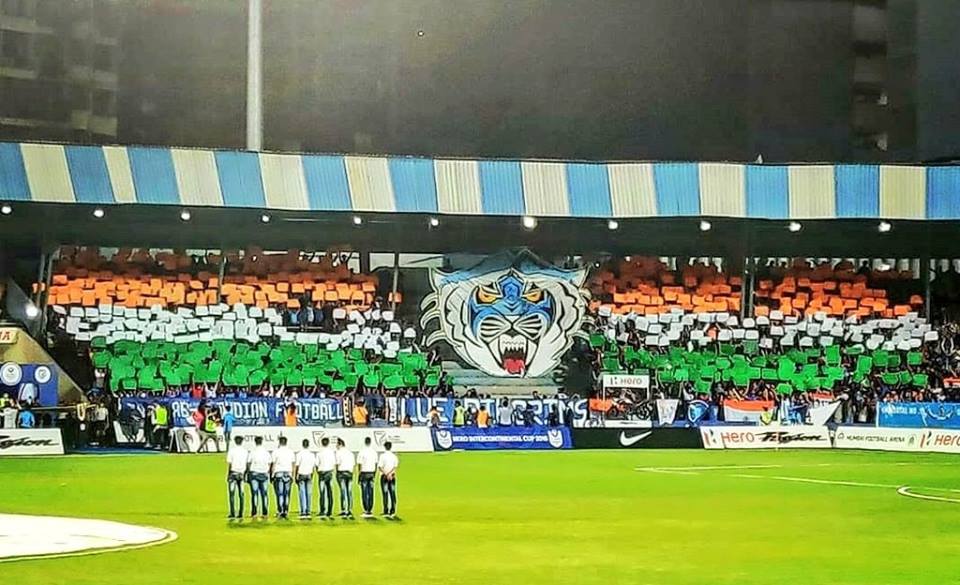 Despite best efforts from AIFF, Indian football team has been denied Asian Games participation from Indian Olympic Association as the IOA chose to send only those teams that are ranked between 1-8.

The way football has gained momentum in the last few years one would expect the IOA to cash in on this support and help improve the team by giving them opportunity to participate in Asian Games. However fans were in for a shock as the ignorant IOA decided against sending a team to the Asian Games citing reasons like India does not rank between 1-8 ignoring the fact that football is played among 200 countries (45 in Asia alone) and that had India been among the top 8 they would have been in World Cup.

Despite explaining to the Indian Olympic Association that Football as a global sport needs to be looked at differently, and after having explained the tremendous success that Indian Football has achieved in the last three years which include a jump in FIFA Rankings from 173 to 97 (at present), qualification to the AFC Asian Cup UAE 2019, the successful hosting of FIFA U-17 World Cup India 2017 and the various grassroots and youth developmental programmes undertaken by the AIFF, the IOA chose not to clear Indian Football Teams for the forthcoming Asian Games.

In this regard Mr. Praful Patel, President, AIFF even made a call to Mr. Narinder Batra to explain the circumstances, and accordingly letters were sent to Mr. Rajeev Mehta, Secretary General, IOA and Mr. Lalit Bhanot, Chairman, Preparation Committee, Asian Games.

However, disregarding all facts, the IOA chose to stick to its original stance of sending teams ranked between 1-8 to take part, thus turning a blind eye to Indian Football in the Continental Games. It’s clear the IOA lacks the vision and competence to understand that Football is a global sport played by 212 countries and that the top 5 teams in Asia play in the FIFA World Cup where the level of competition is far superior to the Asian Games.

In fact, the premier football competition in Asia is the AFC Asian Cup where India has qualified after 8 years. IOA’s stance and myopic view comes in sharp contrast to the support of both the Ministry of Youth Affairs and Sports and Sports Authority of India, both of whom who have been hugely supportive of Indian Football and recognised AIFF’s efforts in the last 3 years.

It is indeed a sad state of affairs for sport in India that the IOA is unable to distinguish the specific needs of each sport in the country. The IOA was never even bothered to even once discuss with the AIFF the strategy and plans for developing football in India.

In a bit to change this stance from the government the Blue Pilgrims (Indian Football Supporters Group) has taken out a petition asking the Indian football fans to stand up for the game and sign it so that the IOA changes its decision and send the team for the Asian Games.

Also Read: The ugly side of FIFA World Cup 2018