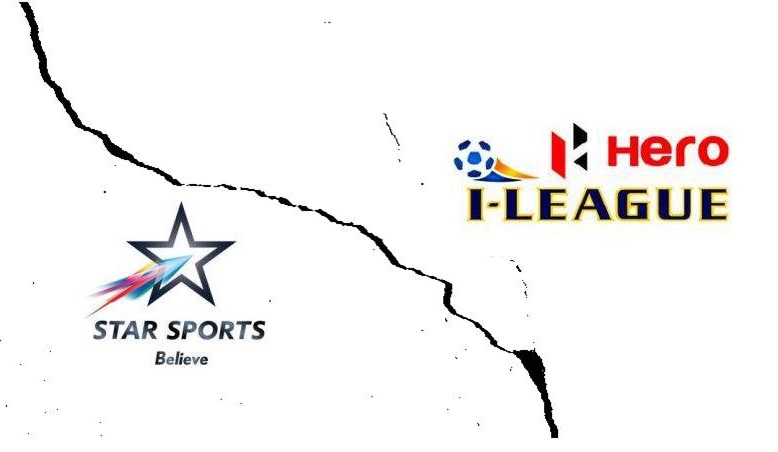 Star Sports the official broadcaster of the league have decided to pull the plug of around 25 I Leagues games in the second half of this season. Of the 56 remaining games, Star Sports has currently given out a scheduled telecast of 26 games with further four games to be notified later on. In its statements, star sports claimed, “a select 30 matches including the final three last round matches LIVE & EXCLUSIVE on Star Sports 3 for the second half of the league.”

Minerva Punjab, Gokulam Kerala and couple of other clubs will have the major effect has they lose the most coverage. Days after I league clubs had unanimously complained to AIFF regarding poor quality of telecast from star sports, star has decided to scale down number of I league games to be telecasted.

As expected, the decision has not gone down well with club owners or fans either, with outrage from all corners quite vocal on social media platform. Various clubs and sports journalist have called out Star Sports and AIFF for such partisan treatment.

Star Sports: “A select 30 matches including the final three last round matches LIVE & EXCLUSIVE on Star Sports 3 for the second half of the league.”
They have written Live & Exclusive as if they are doing a big favor to I League https://t.co/od8fAWi5wa

With the #HeroILeague title race and relegation battle becoming more and more exciting, @StarFootball in their immense wisdom have decided not to telecast 30 of the remaining matches. Bravo, @StarSportsIndia. Exactly what #indianfootball needed right now. Exemplary commitment… https://t.co/v9HuIWjb2J