All senior players of New Zealand plying their trade in Major League Soccer and Premier League are set to miss the Intercontinental Cup as All whites have announced a young and inexperienced squad. 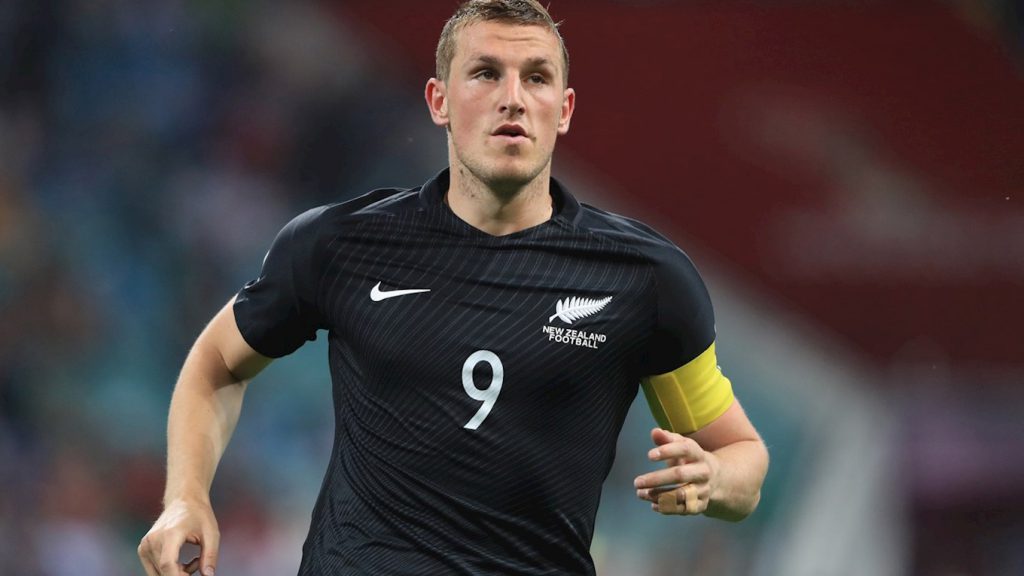 With no big tournament coming up until next two years for All White’s newly appointed Head Coach Fritz Schmid has named a young squad to contest in the upcoming Hero Intercontinental Cup to be played in Mumbai, from June 1-10.

The 23-man squad will compete against hosts India, Kenya and Chinese Taipei in the tournament. The coach believes that the tournament will be an excellent opportunity for New Zealand in rebuilding his team towards the 2020 Tokyo Olympics and the 2022 FIFA World Cup in Qatar.

Premier League striker and Burnley Forward Chris Wood is set to miss the trip along with players plying their trade in Major league Soccer(MLS) with the coach naming six uncapped players who could make their debut in India in the 23-man squad. Despite naming an inexperienced side, the team still boasts of numerous players who have are plying their trade in England playing for either reserve sides or U-23 sides of clubs.