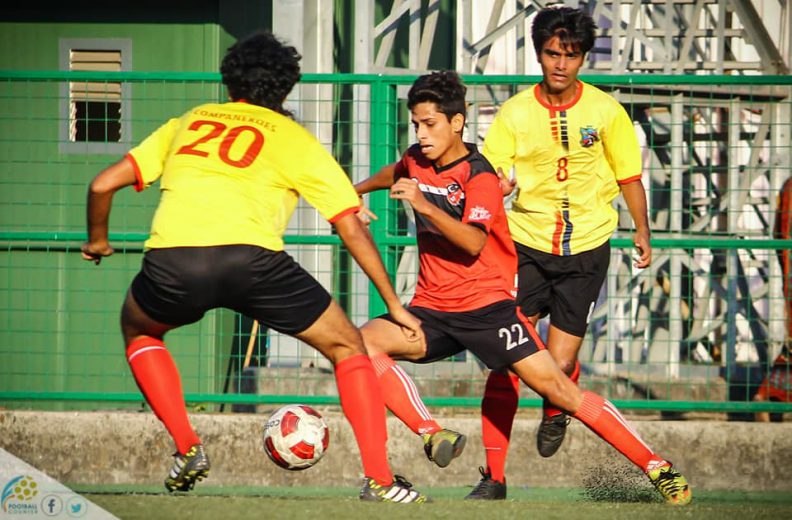 12th December 2018, Mumbai: On Wednesday evening, Companeroes encountered Millat FC in the opening game of MDFA Elite Division (Private Group) at the Cooperage Stadium. A clinical performance in front of the goal gave Companeroes a comprehensive 3-0 victory against an uninspiring Millat FC side.

Millat FC had their fair number of chances in the first half but the lack of composure kept the score 0-0. On the other end, as the match progressed, Companeroes kept growing and settled before Millat could do anything.

In the second half, Companeroes carried their first-half form to dominate the proceedings. It was in the 63rd-minute when Kenneth Desena brilliantly controlled the ball from his chest to place his effort past Aatif Khan to make it 2-0.

Millat FC struggled around the final third and couldn’t get their goal. Ravin Tanwar made sure to kill the game four minutes from time to seal a 3-0 win for Comp. SC.