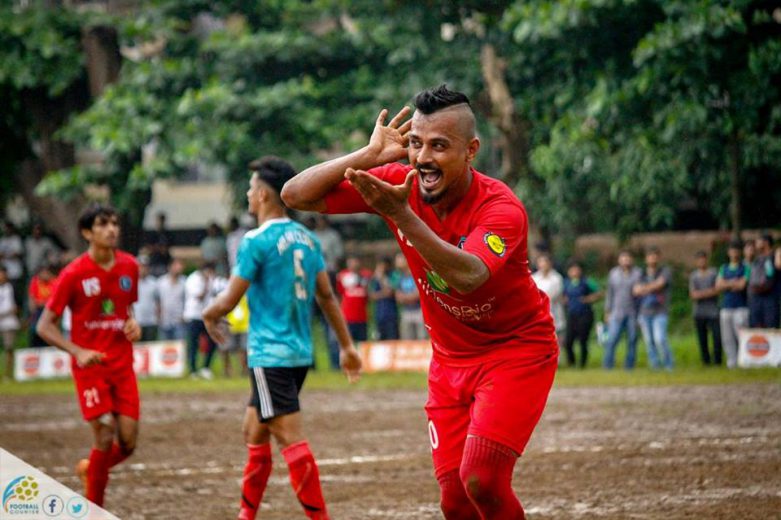 Like the previous finals, St. Francis D’Assisi was jam-packed with hundreds of Fleet Footers, Milan Club, Maryland United, and ND2 Soccer Starz’s fans on top of their voices to cheer for their beloved side. The Penultimate match of the Borivali Premier League – 3 was contested between ND2 Soccer Starz and Maryland United.

Right from the kick-off, Maryland United launched attack after attack to derail their counterparts. ND2 Soccer Starz, on the other end, stayed compact at the back to avoid conceding any goals. At the half-time whistle, both the sides were locked at 0-0. But in the second half, Maryland United picked up their momentum and opened the scoring through Christopher Fernandes’ fine strike just moments into the second-half.

Oniel Elias D’Souza doubled the lead before Christopher Fernandes grabbed his brace with a stunning free-kick to complete a resounding 3-0 victory for Maryland United and end their campaign on a positive note.

In the final, after an end-to-end display, Fleet Footers registered a 2-0 win over Milan Club to win a yet another Borivali Premier League title. Both sides hardly created clear-cut opportunities in the first-half before Nishant Shetty’s powerful header off a throw-in from Chinmay Todkari broke the deadlock.

Milan Club’s lethal attack was kept at bay as Fleet Footers displayed a great defensive performance throughout the game. Renowned and Star player Agnelo Picardo was brought on in the last stages of the game and with his first touch, Agnelo guided a perfect ball towards Grenville Murzello who scored the second goal to put the final nail in the coffin.