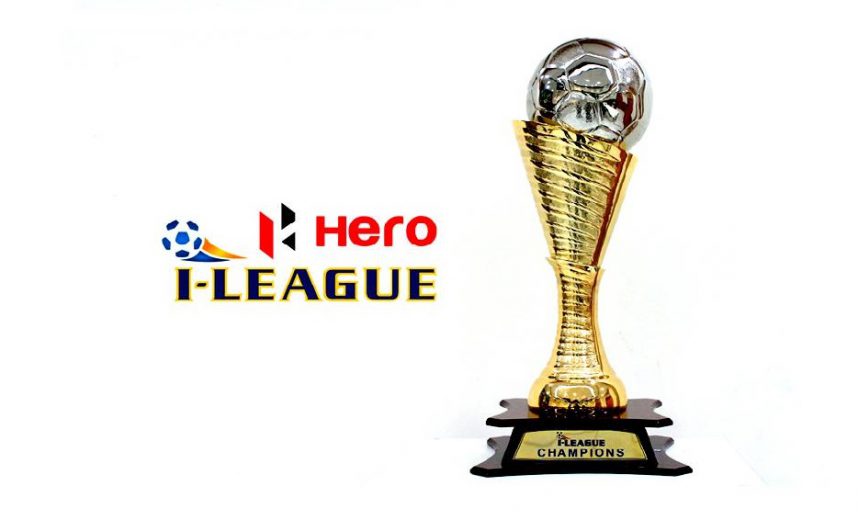 The Asian Football Confederation has shortlisted the I-League among the top three nominations for the SPIA Award in the “Best Developing Football League of the Year” category.

The SPIA Conference and Awards Gala will take place from November 19-20, 2018 in Bangkok, Thailand. The I-League is the premier league in the country and the next edition will be played among 11 Clubs, the champions of which get a slot for AFC Champions League qualifier.

All India Football Federation President Mr. Praful Patel in his statement said: “It is very encouraging that the work of AIFF and the I-League department has got recognition by being nominated for this prestigious award. I would like to congratulate all stakeholders especially the clubs who have been an integral part of this league.”

Mr. Kushal Das, General Secretary, AIFF said: “I am very happy to see that our initiative for developing I-League pan India and introducing the Club Licensing criteria has had the necessary impact, and that the I-League has been nominated for the Award. I would like to congratulate everyone who has been part of the League – FSDL, the Clubs, the sponsors, all other stakeholders and my colleagues in AIFF without whose support this wouldn’t have been possible.”

I-League CEO Mr. Sunando Dhar said: “This is excellent news for Indian Football. We have been striving hard over the years and this nomination is only a motivation for us to do better.” The AIFF had earlier won the AFC Developing Member Association of the Year Award in 2016, and the AFC President Recognition Award for Grassroots Football in 2014.

Also Read: It’s only a friendly game for the world but not us: Stephen Constantine

RFYC, Iron Born, FSI, and India Rush qualifies for Y-League Zonal Round
Upsetting China will be a tremendously tough job but not an impossible one: Anas Edathodika