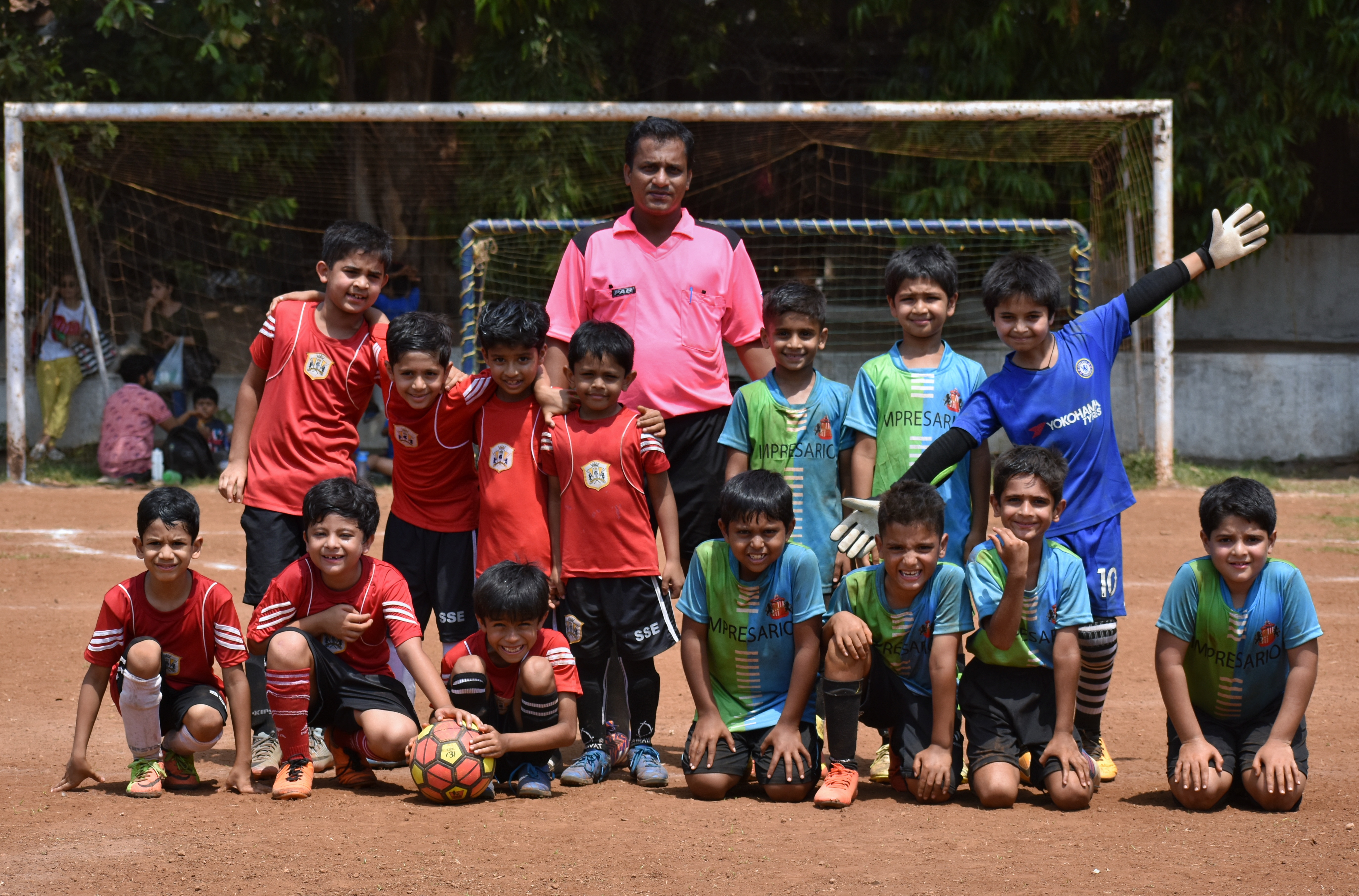 Eight teams participated in this age group with Impresario defeating SSE 2-0 in the final to become the champions in the U8 category. Omar Sarguroh was declared the Player of the tournament of this age group.

In U10, 10 teams participated with Lycot 7 facing CCE in the final. In a close encounter, Lycot 7 emerged victorious with 2-0 score. Rajveer Chowhan was declared player of the tournament for this age group.

Six teams participated in the U12 category with FFA united getting the better of Soccer Junior in the final to lift the trophy. Dwaj Ranawat was adjudged player of the tournament in this category.

In a girls’ match Lycat 7 edged OIS 2-1 in a closely contested game to lift the trophy.