Indian campers participated in the Iber Cup held in Spain

The 34th PIFA Champions Tour was open to all abilities of football players. This year was a little different as it covered 3 cities and participated in a world class youth tournament.

The camp kicked off at the H8S Academy in Barcelona. Coaching was conducted by Spanish UEFA Pro License coach Antonio Sanchez and overseen by PIFA Director Nirvan Shah an UEFA licensed coach. Skills, tactics with class room sessions brought remarkable improvement in the players which showcased successfully during their friendly matches.

During their stay in Barcelona, the boys got a tour to Camp Nou Stadium and museum and City tour

The kids were most excited seeing the five UEFA Champions league trophies and the La Sagrada Familia. 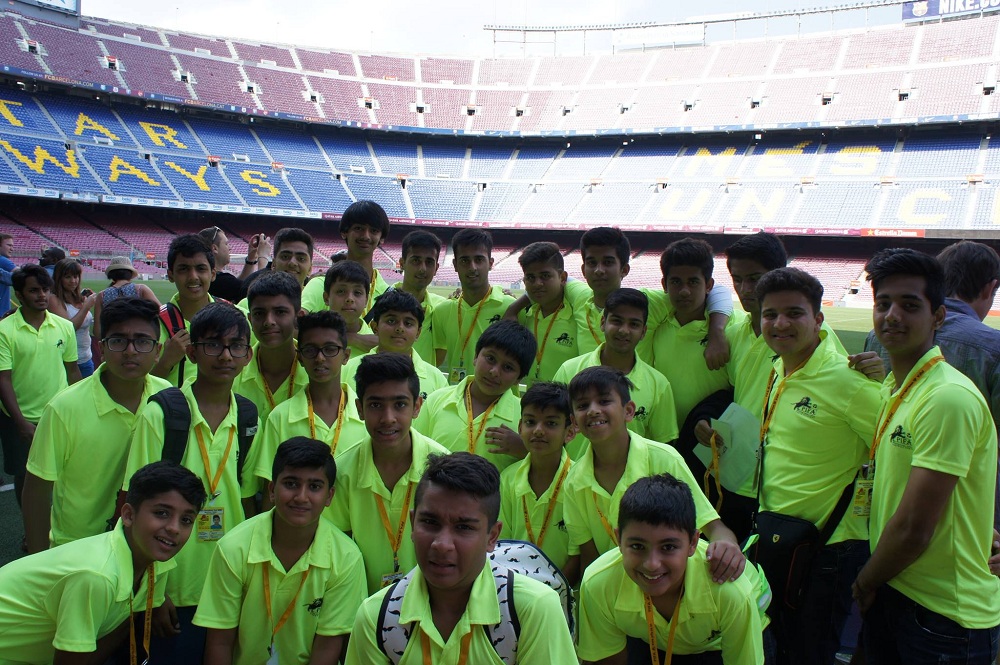 After a week long training in Barcelona, the campers flew to Malaga to participate in what was one of the toughest youth tournament – ‘The IBER CUP’, recognized by FIFA as Tier 2. PIFA was given the privilege to be the first team to march into to the Marbella stadium at the opening ceremony.

There were reputed clubs such as Liverpool FC, Manchester City, Benfica, Juventus, Real Betis, Villa Real, Valencia as well as clubs from Japan, South Korea, Malaysia, Egypt, Portugal, Austria, Croatia, Romania, Finland, Belgium, USA, Puerto Rico, Argentina & Guatemala Although the campers were not trained as a team before this tour, they gave their 100% in all the games and possibly rubbed shoulders with future stars of World football. 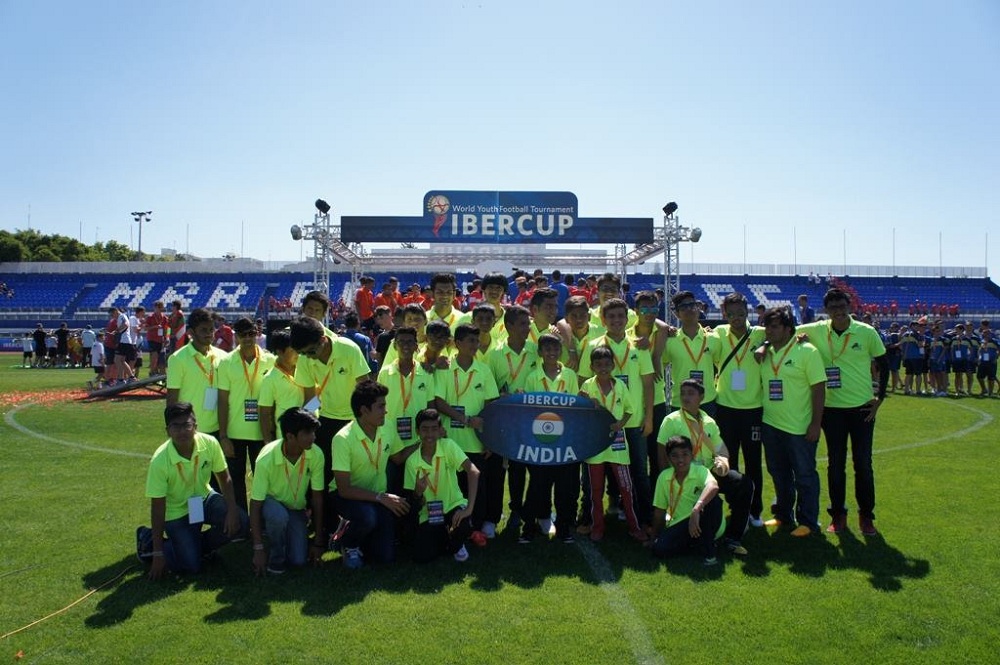 During their stay they visited Porta Banus, Ronda & Marbella.

On the final day, the campers were taken for a surprise tour of Madrid City followed by a tour of the Estadio Santiago Bernabéu stadium, Real Madrid FC is the only club to be awarded the FIFA Club of the Century and win ten UEFA Champions League Trophy. 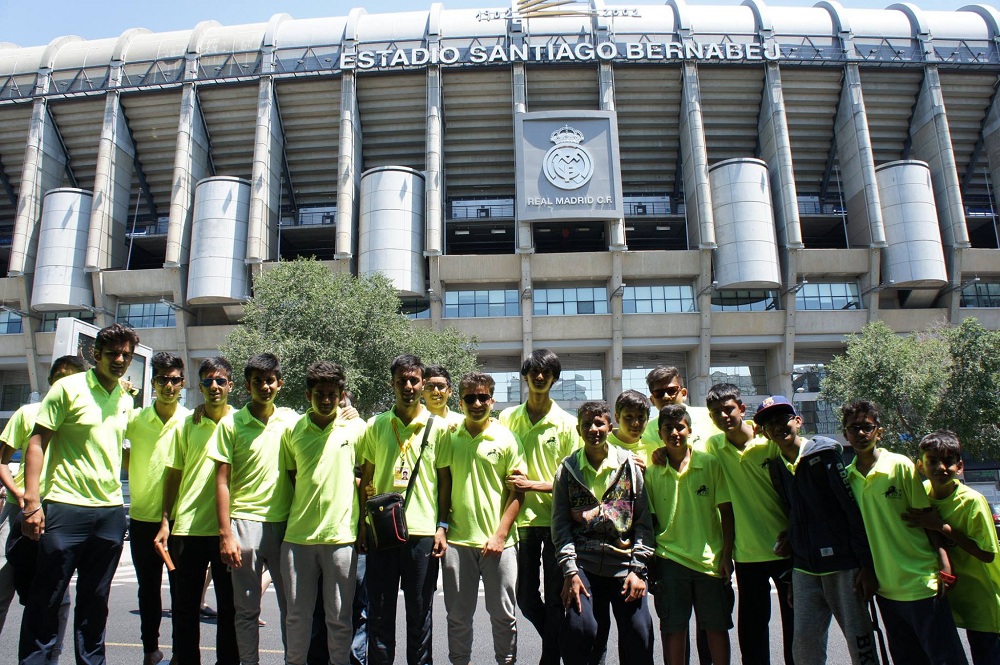 Mr.Dhanay Poddar was awarded the Most Valuable Player, he won a Lionel Messi autographed FC Barcelona jersey. The campers were rewarded with participation certificates, medals and motivated to do better. Mr.Dhanay Poddar was awarded the Most Valuable Player