This summer PIFA organised a football camp to Madrid,  their 33rdinternational camp. The camp was held from May 18-28, 2015 at the Spanish FA headquarters.  The camp included coaching sessions by Spanish UEFA Pro License coach Jose Rico Huerta everyday. The right skills and tactics were inculcated to the players which was tested when they played friendly matches against CDE Amistad de Alcoron U16 & U12 team.  The U16 match was won by PIFA 7-3  while the juniors lost valiantly 1-2. 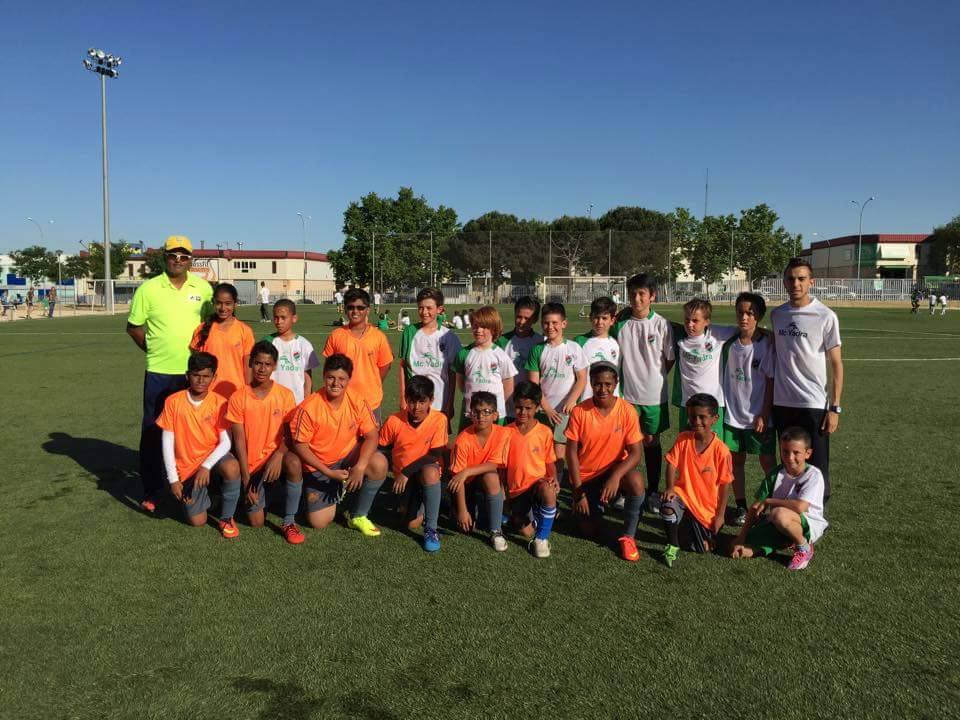 During the camp the campers got a tour of the Santiago Bernabéu Stadium and museum had the kids excited seeing the changing rooms, the bench, the stadium and the 10 UEFA Champions league trophies. Later, the children were taken on a tour of the beautiful city of Madrid as well as visited the Spanish FA museum. 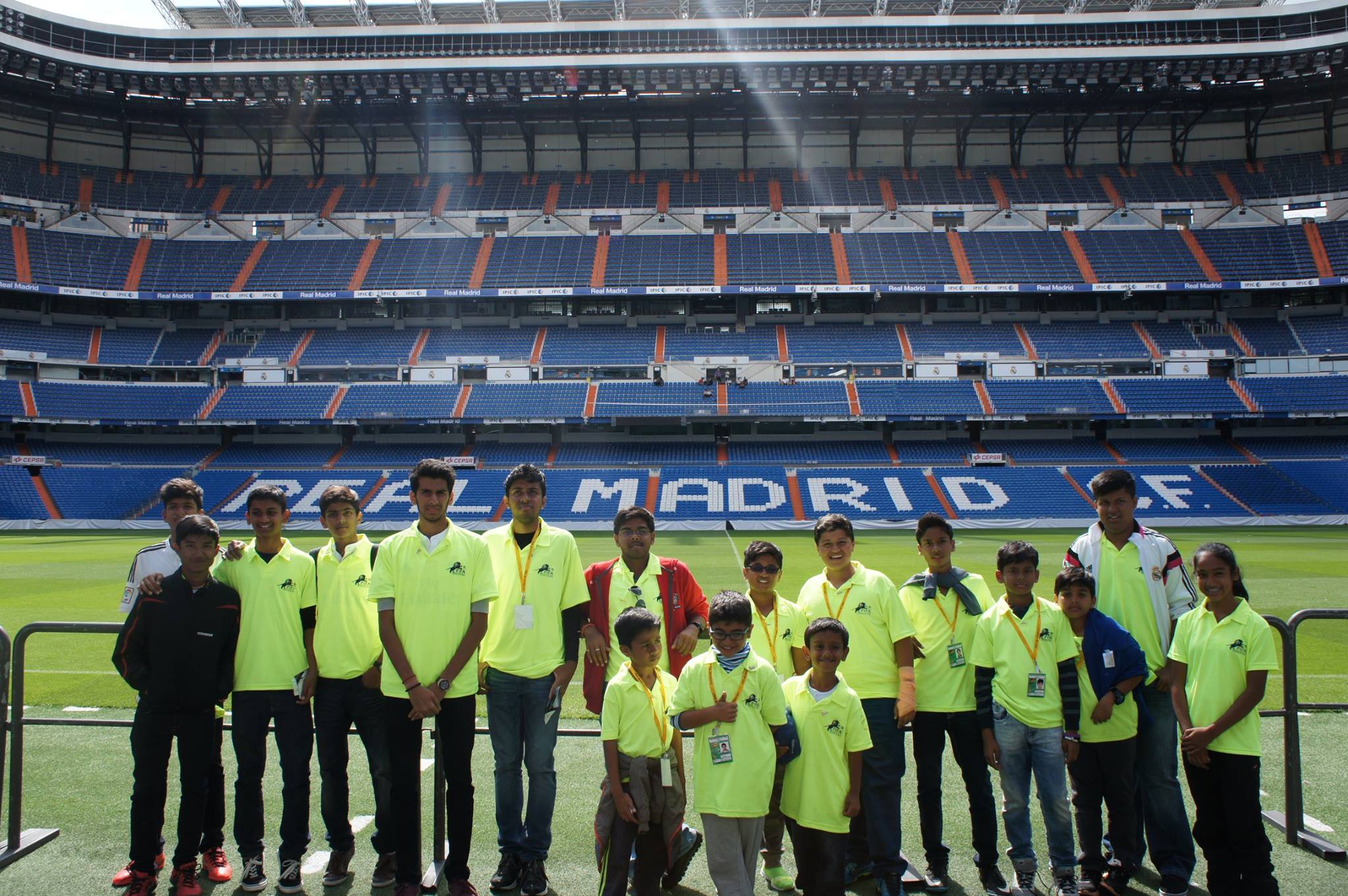 During the week the campers got to attend the last game of the La Liga season at the Santiago Barnebau, they got to see the one of the wolds best player, Cristiano Ronaldo scored 3 goals in the 7-3 demolition of  Getafe FC,  a match to remember. The children were also treated to another match, this time an exhibition match between the Real Madrid Legends and Spanish Team legends. The children got to see Hierra and Morientes in action. 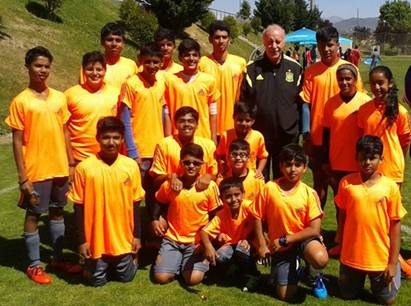 However, the best moment of the camp was meeting Spanish Team coach & legend Vincent del Bosque, he was kind enough to spend time with us and gave autographs. The children got to see the Spanish women team  as well the U20 men train.

Sadly all good things come to an end; the campers were rewarded with participation certificates from coach Heurto along with lots of memories to cherish.

Premier India Football academy (PIFA) is a grassroots football development initiative dedicated to raising the bar in football programming across the country. Established in 2003, its objective is “To be the best, train with the best”. In a very short time we have demonstrated success through our organization of the Premier Football League (PFL), Soccer camps and trips to major international football destinations. PIFA has a professional team playing in the Indian National league – I-league 2nd division – PIFA Colaba FC as well as in the Mumbai leagues.

PIFA since 2003 has conducted 32 international camps to Spain, Italy, UK and Scotland. Over 700 children from all over India have participated in these camps abroad. PIFA camps are for children (boys & girls) of all calibers ranging from 8 – 18 years. There is no selection and no false promise of selections to play for a club. It is open to all calibers of players to “LIVE THEIR DREAM.” These children are trained with the best academies in the world by qualified FA coaches. The PIFA Champions tour is a balance of training, culture and competition. Exposure trips abroad to top class academies/clubs help young players develop confidence, skills and gain invaluable experience. The tour is designed to expose the campers to the best training methods and facilities in a safe and comfortable environment.