Thane gets its own Football governing body – Thane Football Association 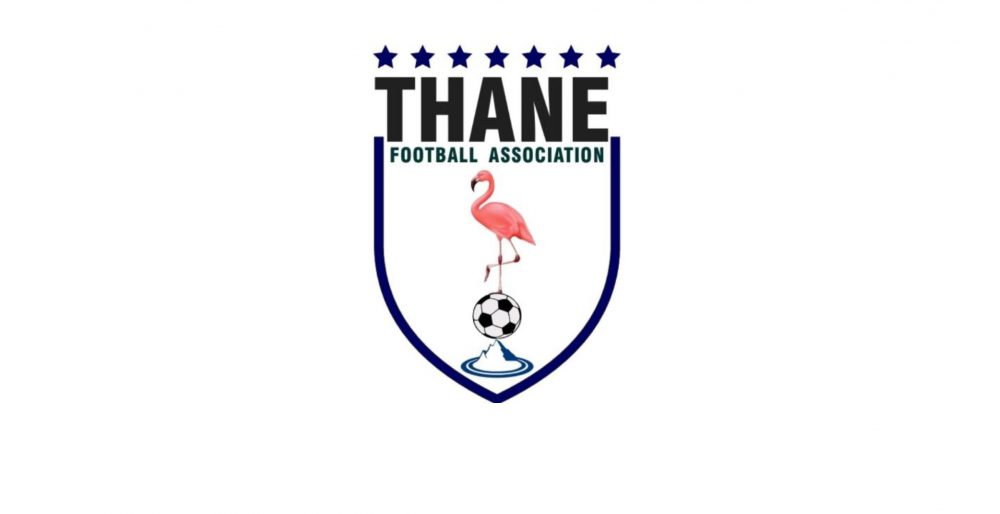 Three years after WIFA stepped in to form an ad-hoc committee for football in Thane District, a general election held earlier in January 2022, was carried out to form Thane football Association.

In a welcome move for clubs and players of Thane District, Thane Football Association (TFA) has been formed to look after the development and functioning of the game in the district. An election was carried out under the aegis of the Western India Football Association (WIFA) after which the members of the committee for TFA were elected.

The MP from Kalyan Lok Sabha constituency, Dr. K.S. Shrikant Shinde was elected unopposed as President of the TFA while Mr. Ajay Ashar and Mr. Vijay Patil were named Vice President. Mr. Sunil Poojary and Mr. Sanoj Koran will be the Secretary and Treasurer of the Association.

Other members of the Association are: 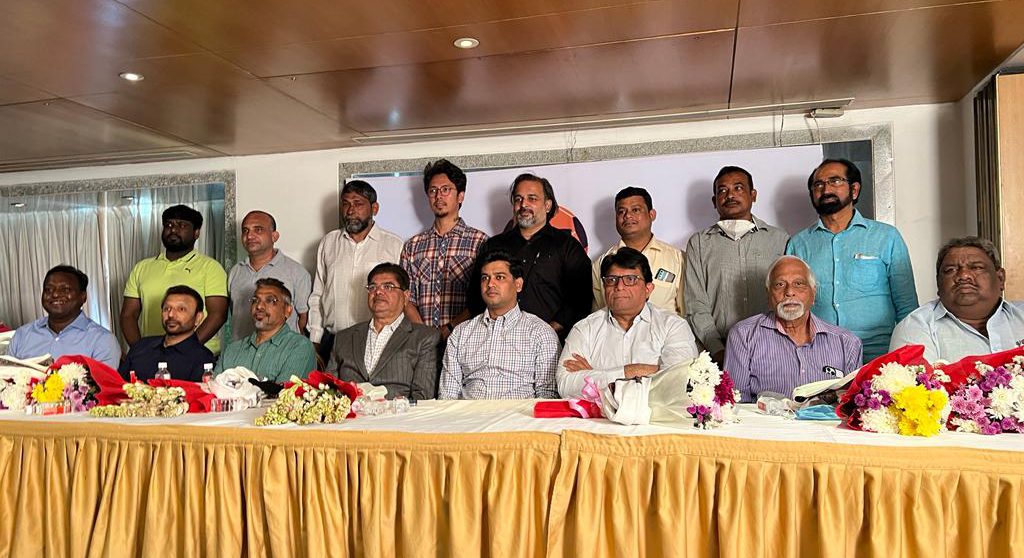 In a press conference held on 29th January, President Shrikant Shinde emphasized the development work to be carried out in the district. Talking to the media, Shinde said “In coming years for Football, which is the most popular sports in the world, we will look to build good Infrastructure, good grounds, and will also try to ensure more league matches and tournaments for players. Thane has a lot of football lovers and we will look to encourage player’s right from the grassroots to take up the sport and go on to play for the National team.”

Shrikant also spoke about a 5-year plan that the committee has been working on to bring permanent Infrastructure while also hinting about reviving the legendary Rovers Cup. “We have a 5-year plan prepared to work on building permanent Infrastructure, conducting more league games as well as work parallel with WIFA to revive Rovers Cup. It was a prestigious cup that has not been conducted for a long time and we hope to bring it back.”

Shrikant further added about ongoing stadium plans in his Kalyan Constituency and successful works in other sports, “In my constituency, we have begun work for 3 stadiums. In Ambernath, we are working on an Indoor and Outdoor sports stadium with a football stadium. Similarly, there is work in progress in Ulhasnagar. In Kalyan-Dombivili, we are currently looking for places to build one stadium. These are all specially built for the football we are working on other sports too, Ambernath has a shooting range and recently 15 players represented at the National level and are competing for the National team now. Similarly, we have worked for Cricket and now for Football, we plan to build the same environment.”

With the formation of TFA, a new avenue has opened up and this should bode well for the players and clubs in the district. These are encouraging signs for football in Thane.