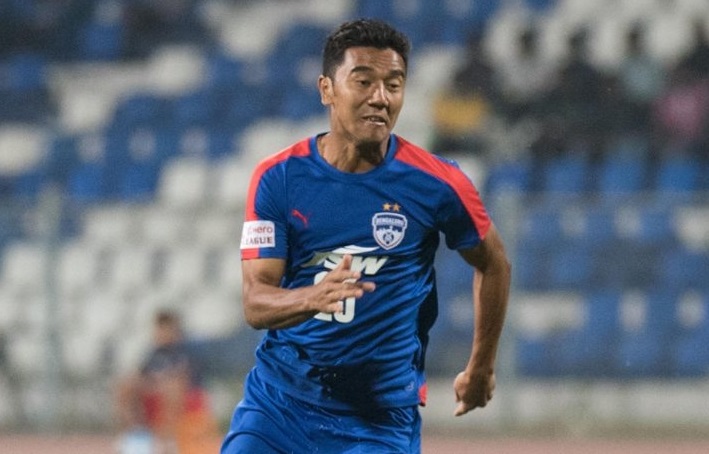 28-year-old Meitei is an experienced central defender, having notably represented Churchill Brothers in the last two editions of the I-League and featuring for Army Red in the Durand Cup.

Bidyananda, who primarily plays as a right midfielder, is a three-time Indian Super League (ISL) champion with different teams and last played for ATK Mohun Bagan in the 2021-22 season.

Lalhlimpuia is a highly experienced forward, winning multiple trophies across his career, including the I-League with Bengaluru FC in 2016. He has featured for four different clubs in the ISL and made 24 appearances including at continental level (AFC Cup).

Nikolaos Topoliatis, Football Director, RoundGlass Punjab FC, said, “We are delighted to welcome these three high-quality players to our squad. They will have an important role this season as we look to play our inspiring style of football. I wish them best of luck. The team is excited for the new season to begin!”