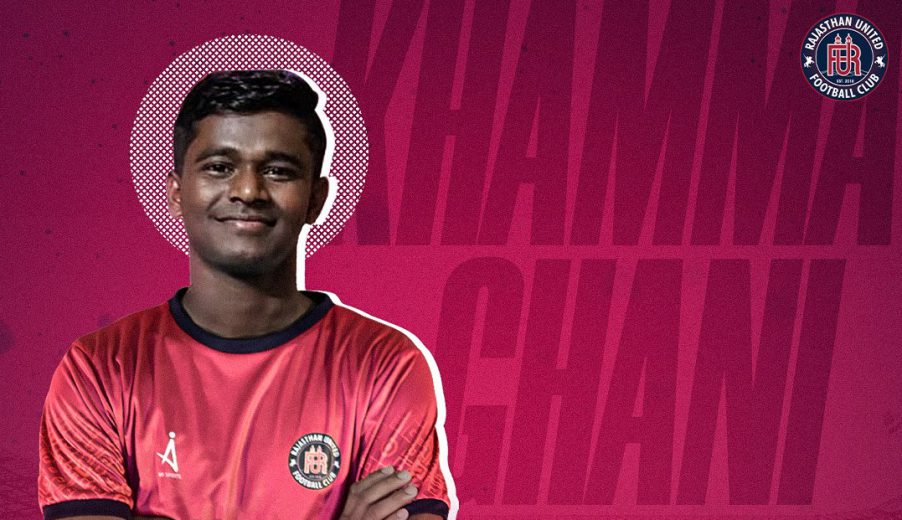 Rajasthan United FC has announced the signing of former Mohun Bagan and East Bengal winger Pintu Mahata for the upcoming I League season.

The 25-year-old midfielder will join on a 1+1 year contract ahead of the upcoming I league season.

After signing with RUFC, Mahata shared his excitement, “I’m very excited to be a part of Rajasthan United FC for the upcoming season. I can’t wait to play on the pitch. I’m excited to wear the jersey. I’ll make the club proud”.

Coming from the youth system of Mohun Bagan, with rendering his professional debut for the club on 1st April 2017 against Bengaluru FC. The midfielder made his Kolkata Derby debut for the former Green and
Maroons on 3rd September 2018, he scored his first goal against East Bengal and fetched the Man of the
Match award.

He was a part of the Mohun Bagan team that lifted the CFL title in 2018-19, before moving to East Bengal. He played for India Navy and Services and in the previous season, he took part in Sudeva Delhi FC with seven appearances and one assist.

This will be an exciting season for RUFC as they will be playing home and away. “Pintu Mahata is a great player, last year we also tried to sign him but due to his service, he was not able to join us last season. It will be a great addition to our Midfield & Pintu is a player who can play on wings as well if the team needs it. So I hope we can see the old Pintu Mahata this season for sure”.