Nagaland, Manipur, Chandigarh and Jharkhand in semis of 61st Subroto Cup Boys U-14 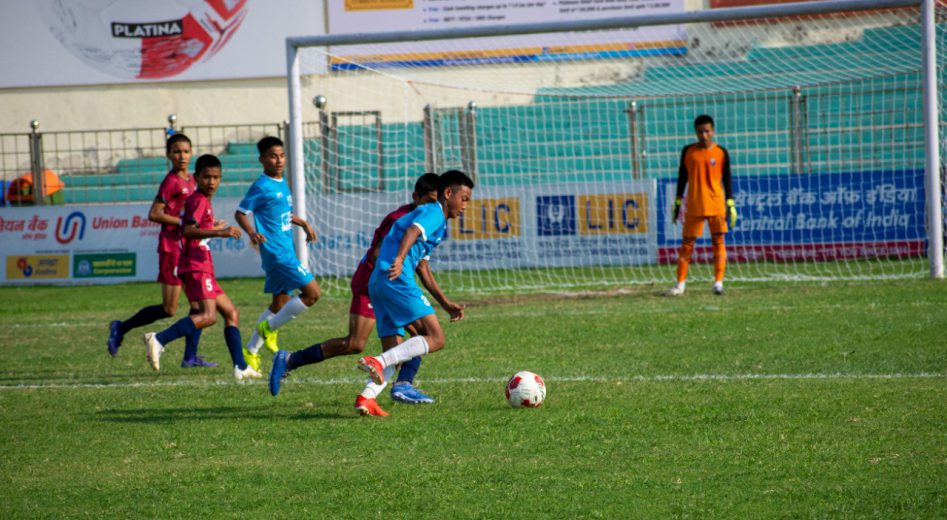 New Delhi, Sunday, September 11, 2022: Schools from Nagaland, Manipur, Chandigarh and Jharkhand, made the semi-finals of the 61st Subroto Cup Boys U-14 tournament, after quarter-final victories in the national capital here.

It began at Subroto Park Football Ground (SPFG) early in the morning with Greenwood School, Dimapur, Nagaland, overwhelming Mingmang Nalbari High School, Assam, 7-0. Yilasielie scored a hat-trick for the winners getting on board in the seventh, 22nd and 35th minute of the game. The other goals were scored by Limathung (12), Yiselie (19), Kevespa (37) and Vibito (50).

The semis are lined up for September 13, 2022. In the first at SPFG, Greenwood, Nagaland will take on Heirok, Manipur. In the second at the Ambedkar, Government Model, Chandigarh will clash against Barway, Jharkhand.