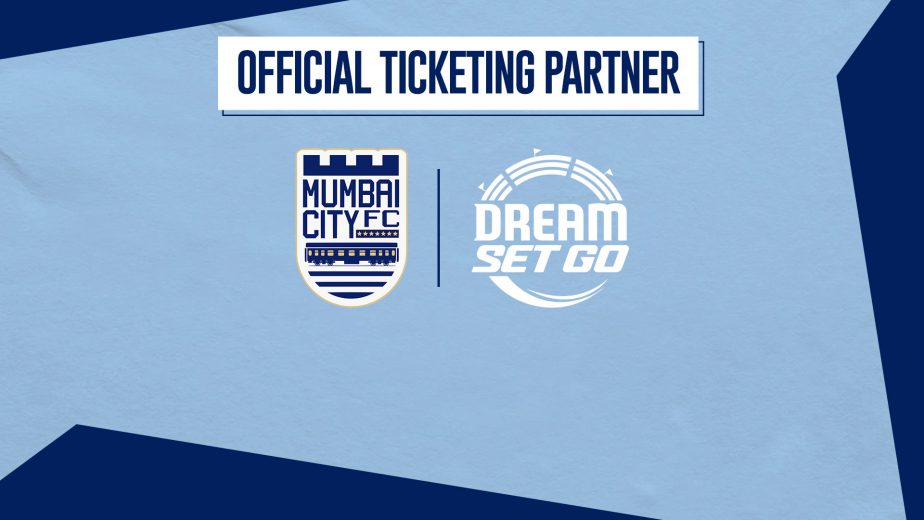 Partnership to curate unique fan experiences and increase fan base

Mumbai, October 3, 2022: DreamSetGo, India’s premium sports experiences and travel platform, today announced a partnership with Mumbai City FC to become their ‘Official Ticketing Partner.’ DSG and Mumbai City FC will work together to curate unique experiences to drive fan engagement and grow the fan base for the Club in India.

Founded in 2014, Mumbai City FC is a Mumbai-based football club that competes in the country’s top-flight league, Indian Super League (ISL). The club is leading the football scene from India by not only emerging as the ISL League Winners & Champions in 2020-2021, but also becoming the first Indian club to win in the prestigious AFC Champions League. The new partnership with the club marks DreamSetGo’s entry into Indian football, following successful partnerships with international football clubs like Manchester City, Chelsea FC and Manchester United. DSG’s association with City Football Group started in 2021 as Manchester City’s Official Football Hospitality Experiences Partner in India.

Through this partnership, fans will currently get access to match tickets for all of Mumbai City FC’s home matches, and gradually exclusive fan experiences like premium matchday hospitality, opportunity to meet players, watch team training sessions, and more.

Monish Shah, Founder and Chief Business Officer of DreamSetGo, said, “This partnership is exciting and a landmark moment as it marks DreamSetGo’s entry into Indian football and an extension of our association with City Football Group. Their commitment to improving the Indian football ecosystem and our focus on improving fan experiences will play a key role in increasing the fan base for the Club in India.”Kandarp Chandra, CEO of Mumbai City FC, expressed his delight as he said, “We are delighted to announce our partnership with DreamSetGo. In a landmark season when we will be welcoming fans back into the stands after two years, DreamSetGo’s know-how and experience of working with international football clubs will play a key role in helping Mumbai City expand and engage with our fan base across India.”