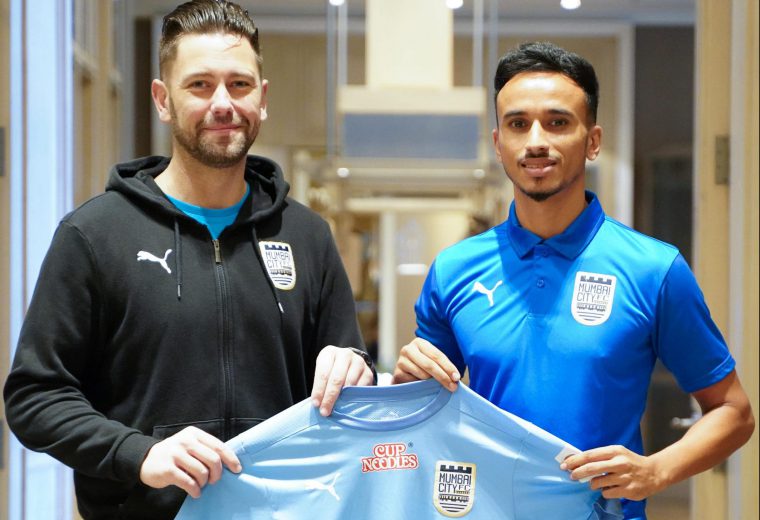 Mumbai, 2 September 2022: Mumbai City FC are delighted to announce the signing of Gursimrat Singh Gill. The 25-year-old joins the Islanders until the end of the 2022-23 season.

Gill, who came through the Chandigarh Football Academy before joining the AIFF Elite Academy, signed his first top-flight contract with Bengaluru FC in 2016. He garnered important minutes in the AFC Cup and was also a part of the Federation Cup winning squad in 2017.

The versatile defender switched allegiances to NorthEast United in 2017-18 before returning to Bengaluru the following season. Gill’s second stint with the Blues lasted for two seasons, winning the ISL title in 2018-19 in the process.

A season with I League side Sudeva Delhi followed in 2020-21 for the Punjab-born defender before Gill joined fellow ISL side ATK Mohun Bagan for the 2021-22 season.

“It’s a huge honor and a blessing to join a club of Mumbai City’s stature. I am at a stage in my career where I want to play and gain experience at the highest level and joining Mumbai City will help me take a step in that direction. I want to thank the coach, the staff and the club for putting their faith in me. Having said that, I know we have a hugely talented squad and I am ready to give my absolute best every day in training and fight for my spot in this team, helping the club’s goals and ambitions along the way, starting with the Durand Cup.”

“Gursimrat is another young player that will add depth and versatility to our defence. He has good experiences in the ISL and at the continental level and has shown his ability at training in the past week with us here in Kolkata. We are delighted to have him with us and we look forward to seeing him contribute towards our team’s goals this season.”