Kerala Score 23, Uttar Pradesh and Assam Schools to fight it out in the decider 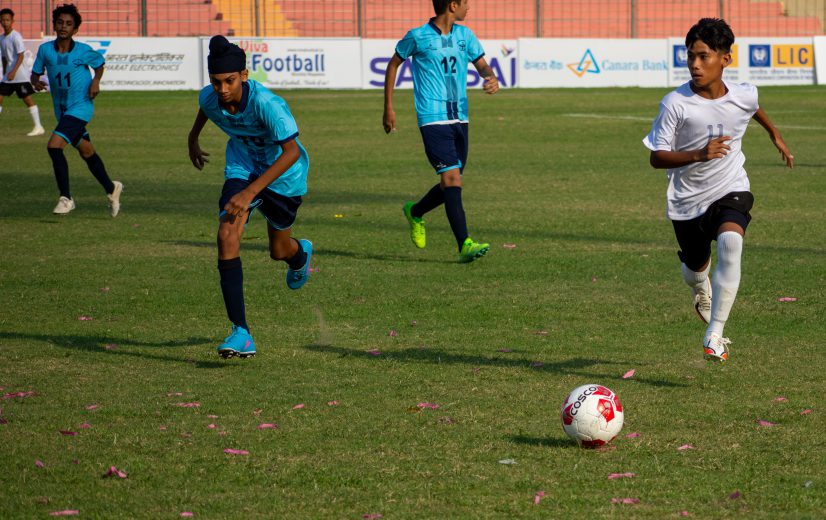 Jijin PP scored six goals for the Kerala team while Mohammed Jishan and Aman Mohammed scored five each. Jaizal P also scored a hat-trick while Abhinay PS and Wasim Mustafa scored a brace of goals each to complete a dominant performance in the Pool H clash. In the other match of the pool Sainik School, Imphal, beat Pathways School, Noida 8 – 0.