Football in Hyderabad rekindles its lost glory with ISL title 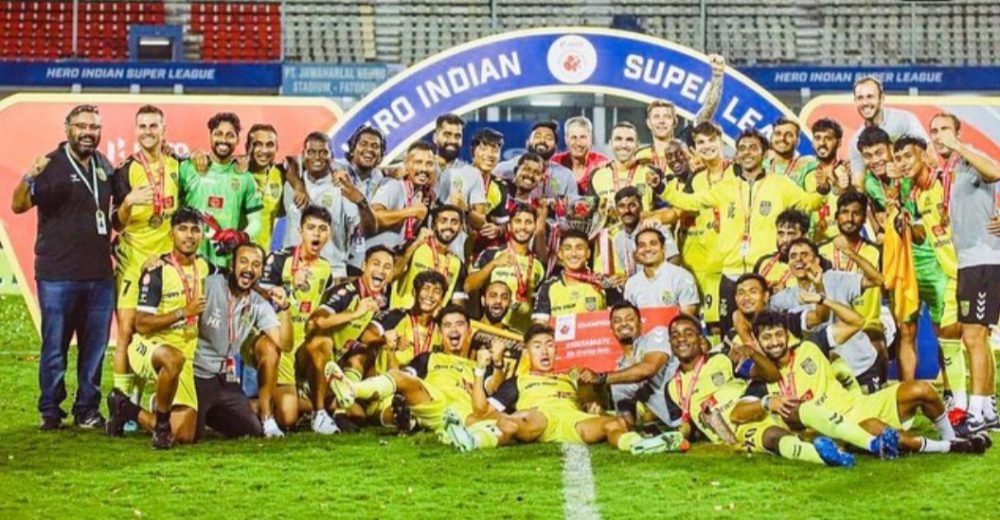 On the night of Sunday, 20th March, the City of Nizams, renowned for its passionate people and of course, the Biryani, celebrated in unison for its maiden Indian Super League (ISL) title.

Hyderabad FC’s inception in 2019 ushered a new era for football-loving folks in the state. Back in 2019, Hyderabad finished at the bottom in the league. However, when Manolo Marquez took over in the next season, fortunes soon turned.

Under Manolo’s guidance, the club revived its position in the league. By the end of the 2020-21 season, six players received a national team call-up too. In the latest edition, Hyderabad played as fan favourites since the start. They won eleven games and drew five. While dominating the league, their star striker, Bartholomew Ogbeche, broke records and became the all-time top scorer of ISL.

The factory for Indian football during its Golden era

Often, discussions related to the powerhouses of Indian football have Kolkata, Goa, North-East, Kerala in the list, but one of the names that get overlooked is Hyderabad.

Hyderabad was once the cradle of Indian football comprising the finest of coaches, players and clubs. In 1939, when the Hyderabad Football Association (HFA) was formed, it birthed clubs like Hyderabad Police Club (HPC) a.k.a ‘City Afghans’. The HPC was India’s best club back in time. 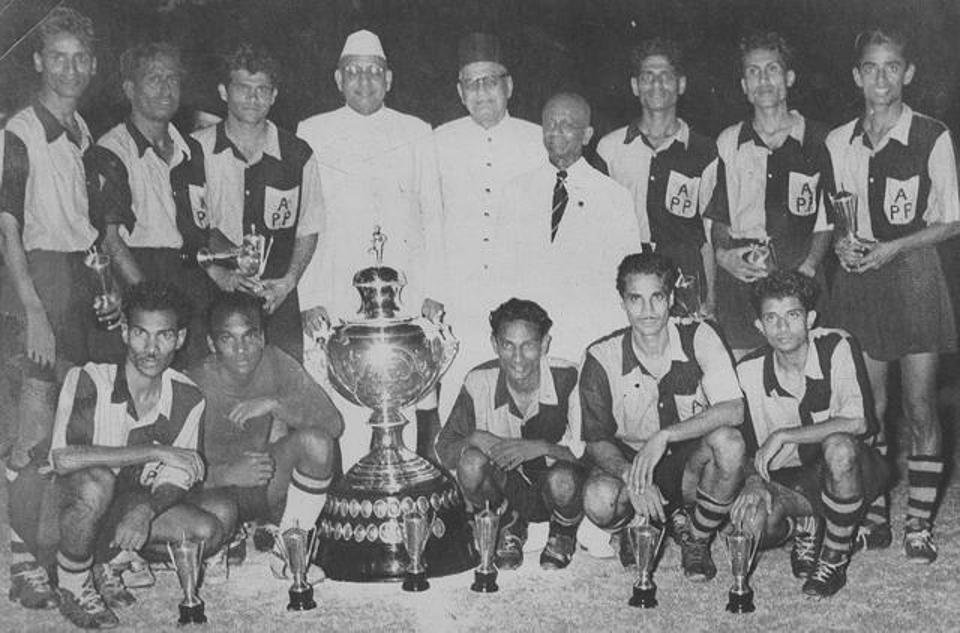 Since its inception, Hyderabad Police Club has been a dominant force with renowned names. They won the Ashe Gold Cup beating the Royal Air Force and often outplayed famous names like Mohun Bagan and other teams in competitions.

The father of Hyderabad football

If one talks about the golden era of football in Hyderabad, and its most recognized outfit, the name that cannot be forgotten is that of Syed Abdul Rahim, aka Rahim Saab. Rahim Saab played an instrumental role in promoting football in the state. He started as a player but earned recognition in his later years as a coach.

He managed Hyderabad Police Club from 1943, and his team’s dominance across the country earned him a national call-up. Rahim Saab’s dominance was not restricted to club football. He led the Indian football team to massive heights.

Under his tutelage, the Indian football team achieved the Asian Games Gold medal in 1951 and 1962, finished fourth in the Melbourne Olympics in 1956. The team consisted of the likes of Chuni Goswami, P.K. Banerjee, Tulsidas Balaram, Peter Thangaraj, Jarnail Singh, Prasanta Sinha, Arun Ghosh, Ram Bahadur, SK Azizuddin, and several others. Rahim Saab’s philosophy and tactics equipped the Indian football team to become one of the best teams in Asia. However, when Rahim Saab succumbed to cancer in 1963, Hyderabad’s footballing fate got buried with him. Last year, a film named ‘Maidaan’ which starred Ajay Devgn as Rahim Saab hit the screens and narrated his entire story.

After his passing, the Hyderabad Police Club struggled to retain talent and eventually perished. Until 2019, Hyderabad FC lacked representation in the top tier of Indian football. The other teams that mushroomed in the city too lost their glory.

But, as the saying goes, without failure, there’s no success. Just like the Golden era, the Indian Super League title win has breathed fresh air for football lovers in Hyderabad. It remains to be seen how the community comes together and rechristens the folklore.