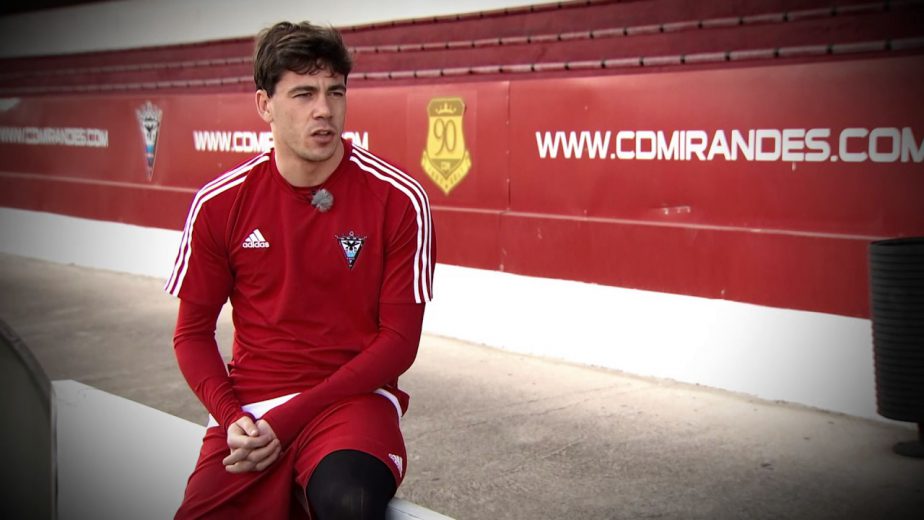 FC Goa has bolstered their attacking roster with the signing of 29-year-old Iker Guarrotxena from the Australian side – Western United.

The Spaniard has eleven years of experience in professional football representing reputed teams in Spain, Poland, Greece, and Australia.

During his previous stints in Spain, Iker has played for LaLiga-B division teams Athletic Bilbao B, CD Tenerife, CD Mirandes, and CYD Leonesa.

In a virtual meeting organized yesterday, the new boss at the helm, Carlos Pena, announced the signing of Iker and Central Defender Marc Valiente.

Guarrotxena, as the coach claims, will be a valuable addition to the team, considering his experience and abilities.

Iker is a Barcelona academy graduate and has played alongside Messi and Gerard Pique during his early days.

Alongside Guarrotxena, FC Goa is in talks with another Spanish footballer. The team is also looking for an Asian player.

India U-17 Women’s Team to play Italy and Netherlands
South United FC Launches Its World-Class Football Academy in the Heart of Bengaluru!