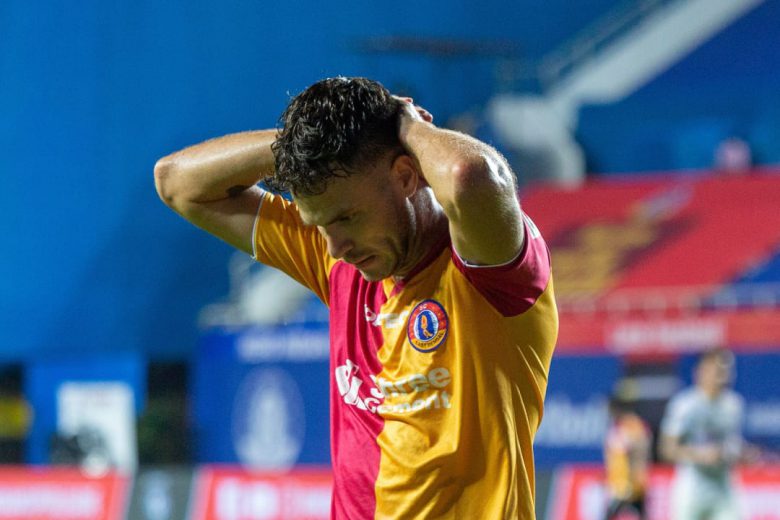 SC East Bengal’s Antonio Perosevic failed to get any reprieve in his 5-match ban imposed by the All India Football Federation (AIFF) Disciplinary Committee.

The player had lodged an appeal with the AIFF to decrease the penalty on January 8. Perosevic mentioned in his appeal he ‘had no intention of making contact with referee or indulging in any act that constitutes violent conduct.’

The AIFF Appeal Committee deliberated the matter on January 10 and dismissed Perosevic’s plea in full. The AIFF body confirmed the decision by the Disciplinary Committee would stand. Perosevic was also ordered to pay an additional INR 60,000 towards the cost and expenses of the appeal.

Perosevic has already served three of his five-game suspension. The Croatian is slated to miss out SC East Bengal’s next two games scheduled against Jamshedpur FC and FC Goa.

Bengaluru FC outperform reigning champions Mumbai City FC to inflict fourth defeat of the season
Nikhil Mali: ‘The journey has just begun and I still have a lot to achieve’