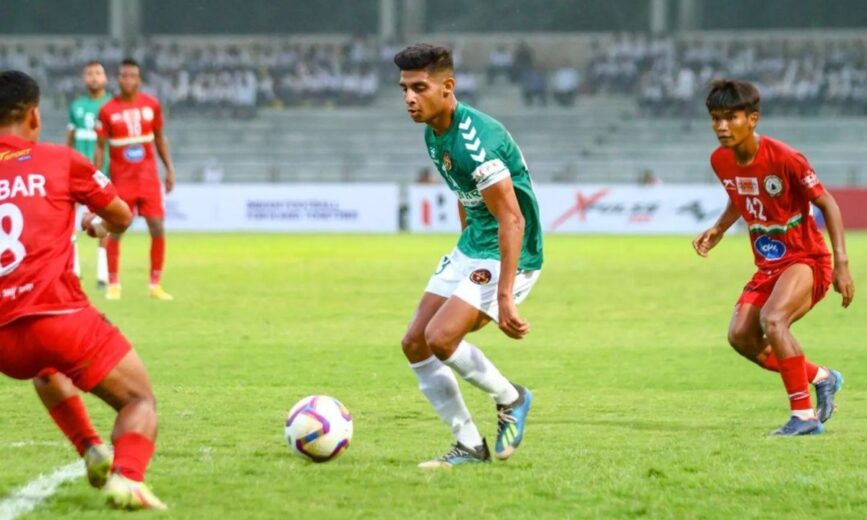 The AIFF Disciplinary Committee has decided to forfeit the result of the Hero I-League 2022-23 Match No. 3 between Sudeva Delhi FC and Mumbai Kenkre FC, which has been awarded 3-0 in the latter’s favour. Mumbai Kenkre had originally won the match 2-1.

The case of fielding ineligible players was referred to the AIFF Disciplinary Committee, after which, the above decision was taken.

With the forfeit, the result of the match is changed to Sudeva Delhi FC 0-3 Mumbai Kenkre FC. The win currently will have no change in the points table but will help improve their goal difference. Kenkre are currently placed in the penultimate position with 7 points from 1 win and four draws after eight games.