AFC Pro Diploma Course to be held in 2022 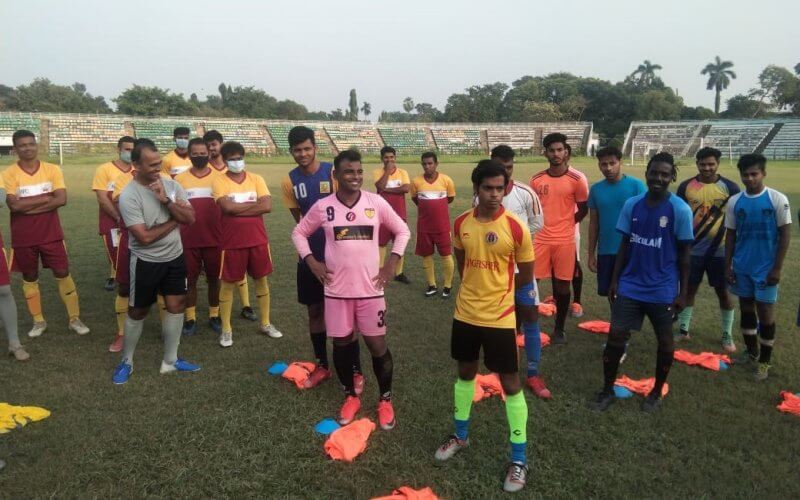 Danish coach Kim Poulsen, who is the head coach of the Tanzania National Team, has been appointed as the main educator for the course, while AIFF Interim Technical Director and Head of Coach Education, Savio Medeira will be assisting him.

The entire course will be divided into five modules, which get underway from May 10, 2022. Module 1 will be an on-site module from May 10 to 19, followed by the second Module, which entails three online sessions per week in July (Mondays, Tuesdays, and Wednesdays). The third Module will commence in October, and the candidates will have a foreign exposure in Europe (country to be confirmed later) for eight days.

There are a maximum of 18 slots for the AFC Pro Diploma Coaching Course 2022, and any coach with an ‘A’ license, who is currently associated with any club or team is eligible to apply. If a coach was previously associated with a club or a team, the concerned person will be required to share documented proof of employment.

In case a coach is not into regular coaching at the moment, he or she will have to get associated with a club for the entire duration of the Diploma Course and get a letter of confirmation from the aforementioned club or team. The final selection of the 18 candidates will be done by a two-member committee.

The fee for the five modules consists of an AIFF fee of Rs 3,00,000/- plus 18% GST, along with an organizational fee as well for each module, which will be shared in due time. All expenses related to the foreign exposure module will have to be borne additionally by the candidates.

Interested candidates are requested to log in to the coaching portal to apply for the course from March 3 to 20, 2022.