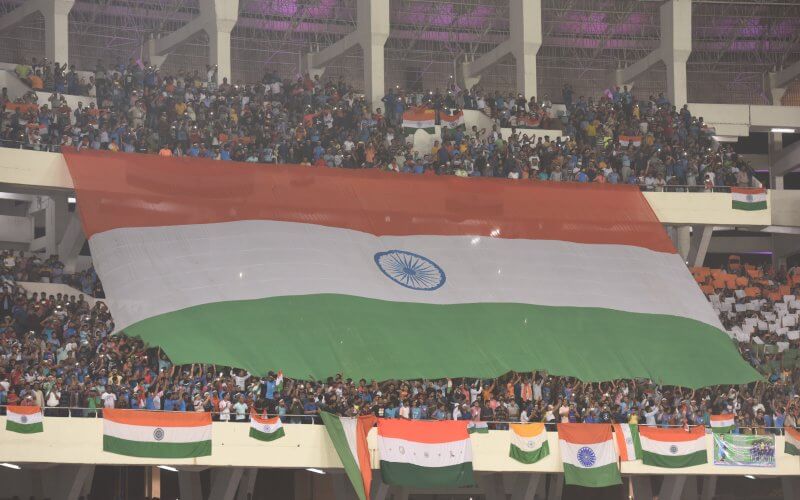 The South Zone Group D matches of the AFC Cup 2022 will be hosted at the Vivekananda Yuba Bharati Krirangan (VYBK), Kolkata as one of the chosen centralized venues, the Asian Football Confederation has officially confirmed in a letter to the All India Football Federation.

The group will comprise of Gokulam Kerala FC, Bangladesh’s Bashundhara Kings, Maziya Sports and Recreation of the Maldives, and the winner of a six-team South Asian contest in the preliminary and playoff Stages, from wherein ATKMB is expected to qualify to the Group D final phase after playing the qualifiers on April 12, and April 19.

“We thank the Asian Football Confederation for their belief in our organizational capabilities and confirming Kolkata as one of the centralized venues for the AFC Cup 2022. This makes great sense because Gokulam Kerala will be in Kolkata till finishing the Hero I-League on May 15, and preparatory camp for the Blue Tigers is also scheduled for Kolkata,” Mr. Kushal Das, General Secretary, AIFF averred.

“In fact, it is a double celebration time for the passionate fans in Kolkata as the AFC Cup Group D matches will be followed by India’s final round matches of the AFC Asian Cup qualifiers from June 8-14, 2022,” the General Secretary added.

Also Read: There is a real belief around the club to win the title, says Mohammedan SC’s Milan Singh

There is a real belief around the club to win the title, says Mohammedan SC’s Milan Singh
Hero I-League returns with ‘fresh and rejuvenated’ players ahead of restart