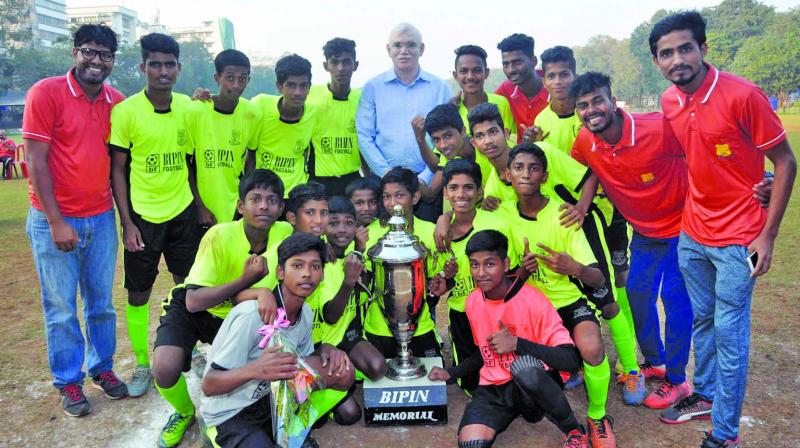 The Bipin Football Academy convenor, Shri Surendra Karkera, announced that the 34th edition of the tournament for under 16 girls and boys will commence from October 17, 2022, across various venues and the inauguration ceremony will be held on October 16, 2022, at the MCF Joggers Park Ground, Borivali. The league knockout matches, and final of the tournament will be held on December 31, 2022, and January 1, 2023.

The eight teams include: Borivali, Vasai-Virar, Kalyan, Kurla, Ulhasnagar, Colaba, Andheri, and Madan Pura. Girls and boys who are born on or after January 1, 2007 will be considered eligible for the camps on providing requisite documents.

Following are the details of the camps: