Mumbai football for years has been deprived of teams playing in the top division. Barring Mumbai City FC, the ‘City of Dreams’ lacks representation of teams in the top leagues. Ever since Mumbai FC and Mahindra United shut shop, the city has been bereaved of top-flight football for potential youngsters.

This season, after three long years, Kenkre FC are set to play in the I-League 2nd Division. Not only is it a welcoming change for football in Mumbai, but an indicator of the revival of the lost beats.

In a conversation with Mr Joshua Lewis, CEO of Kenkre Football Club, he speaks about rebounding in the I-League, providing opportunities to Indian players, and thoughts for fans.

Well, I’m glad that the All India Football Federation has given an opportunity to a club from Maharashtra once again after a period of 3 years. The last time Kenkre FC participated was in 2017. We did qualify for the final round the last time we participated and missed out on qualification for the I-League. The opportunity is fantastic for a club like us, which merely runs on passion for the beautiful game. We want to thank Mumbai Football Association and Western India Football Association for their encouragement.

Well, players from Maharashtra have always been our first option; we are representatives of Maharashtra and will go the extra mile to promote local talent. The I-League 2nd Division is a springboard towards professional football; it’s an ideal opportunity for a budding young talent to showcase himself. If we get the right foreigners who add value to the team, we will recruit them like in the past; we have also competed with an all Indian squad.

As a club, we have focussed on youth development since our inception. Likewise, we focus a lot on supporting and nurturing young talented coaches who eventually will make their mark in professional football. We have always promoted homegrown coaches knowing the pros and cons involved. This campaign will be managed by Mr Akhil Kothari, an A-Licensed Coach who has come through our ranks and will be mentored by our Technical Director, Mr Irenio Vaz, who has been instrumental in developing Maharashtra football for decades.

Well, the 2nd Division competitiveness is very different compared to the I-League & ISL. Consistent performance and a little luck irrespective of the opponents you face is a must. It will be an exciting competition this year since AIFF has allowed Clubs all over India. So we will expect surprises for sure from the competing teams. 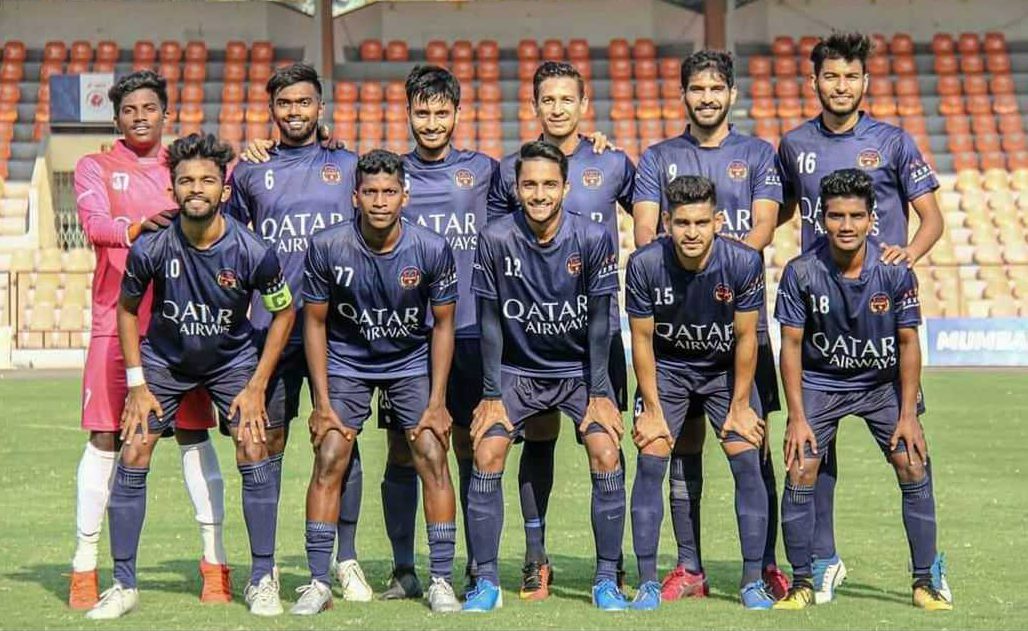 We are a club with a passion and have survived till date only because of the support we have received over the years. We aspire to compete at the highest level eventually and we are working extremely hard for it. We want the people of Maharashtra to support us to have a team from Maharashtra in the I-League. We still need support on all fronts and will be obliged if the state comes forward.