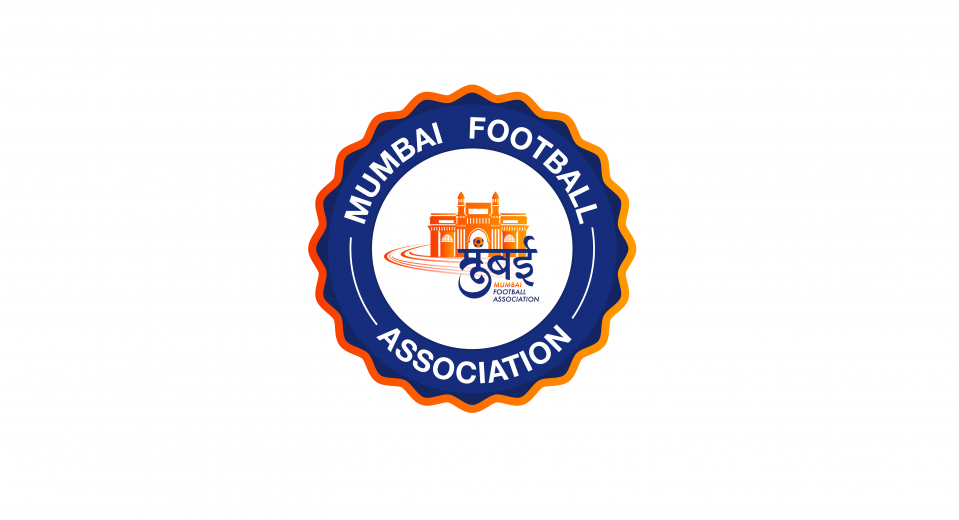 After a gap of almost 2 years, MFA plans to kick off football season in the city with MFA Super Division – Mumbai football’s 2nd tier league

Since March 2020, the Mumbai Football league had been in hibernation, and now after 20 months, MFA has decided to start the new season with MFA Super Division. Thirty-three teams divided into four groups will take part in this season’s Super Division campaign.

During the last MDFA Super Division, newly included Reliance Foundation Youth Champs proved their mettle by winning the tournament. Atlanta FC became the Runners Up followed by JMJ Sports Club and Air India U19 jointly getting the 3rd spot.

Meanwhile, Rudra FC who became the Champions of the First Division have been promoted to Super Division along with United Villagers (WA) and Young Guns FC having notched the 2nd and 3rd position respectively.

Kenkre FC who had an excellent I League 2nd Division campaign where they cam whisker close to I League qualification, will be fielding their U19 team in this league. This will be an excellent opportunity for their academy boys to get some game time as well as showcase their skills at a competitive level while their main team features in the MFA Elite Division. Few other teams like Iron Born FC (CFCI), ICL too have decided to field their junior side or U19 side from their Academy.

MFA is yet to announce the date of Commencement as well as fixtures for the league and is expected to announce soon. Groups for MFA 2nd & 3rd Division league will also be announced shortly.