Delhi has had a long history with the Beautiful Game. From hosting major international tournaments like the FIFA U-17 World Cup 2017 and AFC Challenge Cup to producing a number of footballing icons, the Rajdhani has seen it all.

Although the 2020-21 Hero I-League season is being played from Kolkata and Kalyani in West Bengal due to the ongoing COVID pandemic, the presence of a team from Delhi – Sudeva Delhi FC – has been a welcoming sight.

A club that has previously participated in the national level junior leagues, Sudeva Delhi is the first club from the Capital to take part in the Hero I-League, and has also taken up the responsibility of promoting local talents by fielding an all-Indian squad.

Ansh Gupta, who hails from Delhi, believes that this is a great opportunity for all the players growing up in the Capital to make the jump to the next stage.

Midfielder Mohit Mittal, who is another local player from Delhi, believes that having a local club play in the Hero I-League will help provide a platform for the local lads to showcase their talent.

“There are a number of talented players with Delhi for whom there was no such platform to perform. Now that Sudeva are playing in the Hero I-League, players are motivated to perform their best so that they can come into the team and give their 100 per cent,” said Mohit.

24-year-old midfielder Ansh feels that the aspiring youngsters that come to the doorsteps of Sudeva Delhi for trials, will be further motivated now, more than ever.

“The footballing culture in Delhi is huge, and the city has produced some talented players. Until now, every footballer in the city would wait for their turn to play in either the Delhi League or I-League 2nd division,” he said.

“Now, with Sudeva representing the city in the Hero I-League, players from the city will look forward to trials for the club, so they can perform their best and get into the first-team.” 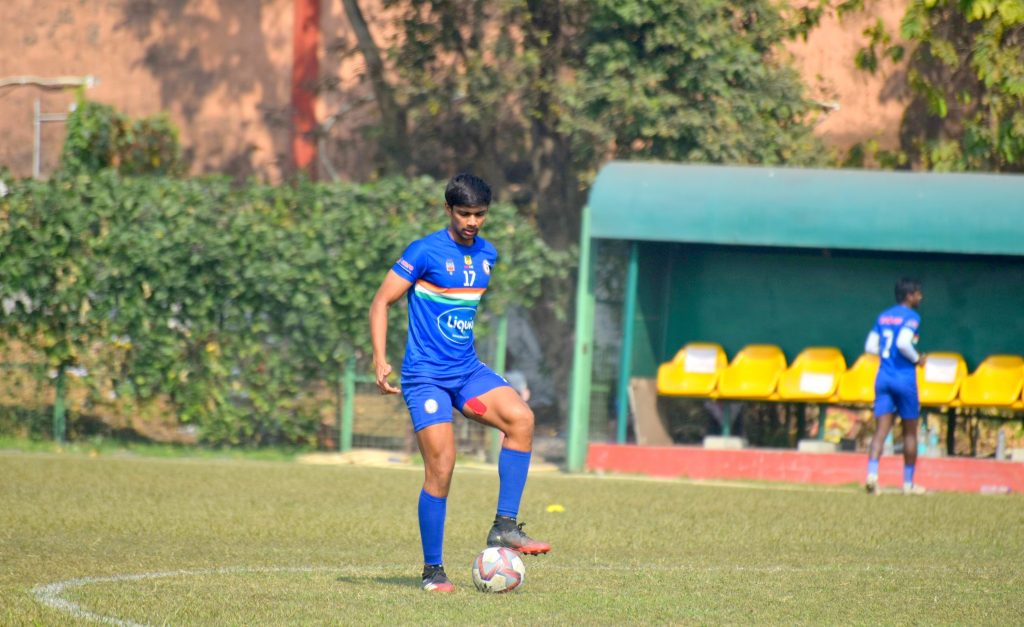 Those local lads that have made the cut for the Sudeva Delhi senior team in the Hero I-League this season, are also learning a great deal from the other experienced heads in the camp as well.

“We have seen a big change. There are many talented players and experienced players, from whom we can learn playing in the I-League. So yeah, the competition is intense,” stated Mohit.

The process of learning at the club is further enhanced due to the fact that the junior players are constantly in contact with the seniors, while they are in training camp at the club facilities in the Capital.

“At the Sudeva residential centre, which is in Delhi, all players stay together – the U-13s, U-15s, U-18s and the senior side. We see each and every player daily. The younger players keep observing and learning from the older guys,” Ansh informed. “The academy teams keep playing matches against the others.”

“The senior side plays against U-18’s, the U-18’s play against U-15’s. Every player has a good connection with the others. It is a very positive environment for young players.”

“There are many senior players like Kean Lewis, Rakshit Dagar. They help us both on and off the field. There is much to learn from these experienced players,” quipped Mohit.

Youngsters express gratitude to coach Stimac for his ‘trust’ in them
Hindsight: Edu Bedia – leading the Gaurs from the front