IKF conclude tournament in UP, set to conduct upcoming event at Bangalore The event kicked off on the morning of March 20th and continued for an entire day. More than 100+ kids had participated to showcase their talent, and 10 football players from Kanpur who represented India were facilitated. 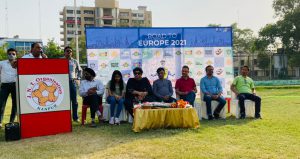 The event was graced by Indra Mohan Rohatgi, President – Merchant Chambers of Commerce of Uttar Pradesh as Chief Guest for Inauguration.

Pro Soccer Global backed ‘India Khelo football – Kanpur’ U-14 Tournament in association with JNT Organization is one of the many initiatives taken by India Khelo Football to promote and develop grassroots football in India.

‘Yashpal 11’ registered a massive 7-0 win against D. B Thapa XI in the IKF – Kanpur U-14 Tournament. Mudrika Pathak, the Deputy Sports Officer of Kanpur zone felicitated the winning teams and Runners-up. Tanay Shukla was awarded the Player of the Tournament and the Best goalkeeper was Akasdeep Singh (Yashpal 11). The Top scorer of the tournament was Vihaan Khanna. There were many football community leaders and dignitaries from the partner brands present for the occasion.

Winners of IKF– Kanpur’ will now represent Kanpur in Zonal finals in August against City winners of other North Zone cities. Winners of the IKF national tournament will be taken to Europe free of cost where the International partners will arrange their trials with the European clubs. 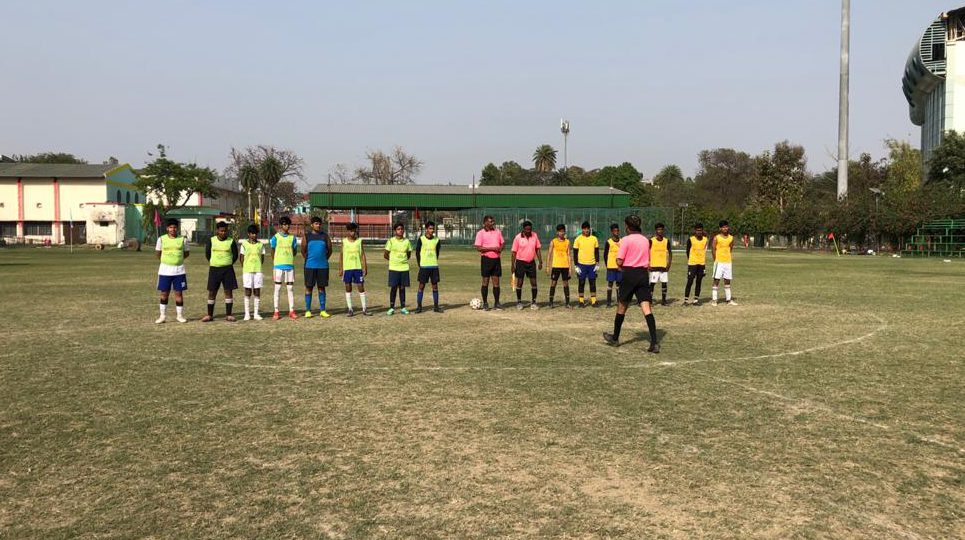 IKF is scheduled to conduct U-14 football events in Bangalore next at ‘Kreeda Centre for Sports Excellence’ on 11th April 2021. In the coming months, tournaments will take place in multiple cities across India and the finals will take place in Mumbai in the presence of International scouts’ Pro soccer global and Perfect Football to scout the talent at the national level.