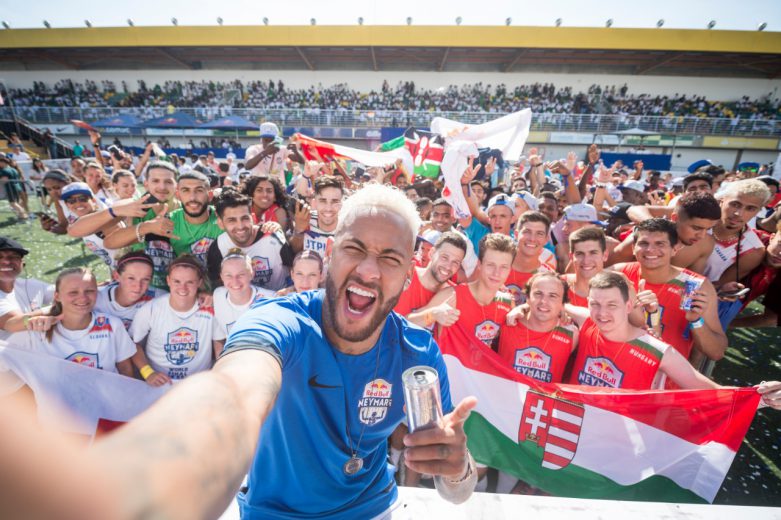 ~Red Bull Neymar Jr’s Five Tournament is back for its fifth year! Be a part of it for your city and you will get a chance to play against Neymar Jr. himself ~

20th August 2021, India: Red Bull Neymar Jr’s Five returns for its fifth year in India with qualifiers across the country. The 2021 edition of the championship will have qualifiers in 18 cities across India. The qualifiers will take place through the months of August and September, with a national final slated to take place in the last week of September. 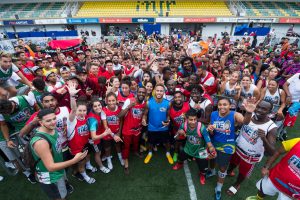 Winners of the city qualifiers will compete in the national final, where the ultimate winner will be declared the Red Bull Neymar Jr’s Five India champions and get a chance to compete in the world finals in Qatar, where they will get to meet superstar footballer Neymar Jr.

Red Bull Neymar Jr’s Five is the Brazilian star’s signature five-a-side tournament bringing players aged 16 to 35 from all corners of the world together to celebrate their shared passion: football. It is a fast, technical and fun competition which sees two teams of five players, sans a goalkeeper, have 10 minutes to strut their stuff and win a chance to impress Neymar Jr. The twist in this thrilling affair is that for each goal scored by a team, a member of the opposition will have to leave the field. The team with the maximum players takes the spoils.

Regarding the evolution of this global football tournament, Neymar Jr. commented, “It’s amazing. I remember as if it were today, when they showed me the proposal for the tournament, rules, boxed goals that brought me back to when I was a kid. The objective was transforming Red Bull Neymar Jr’s Five into a reference for football players whenever they think of 5-a-side games, and I think we’re on the right track. There have been more than 400,000 people over the last four years, dozens of countries in the qualifiers. It’s very cool to see more female teams and more women involved in the tournament, always at the highest level. And this is just the beginning of our journey.”

Red Bull Neymar Jr’s Five 2019 India Champions, Kalina Rangers from Mumbai represented India at the World Finals in Brazil and gained valuable experience with a historic win against Hungary, who were eventually crowned winners of the tournament. 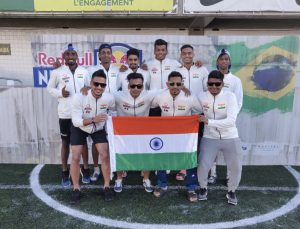 Indore: 21st and 22nd August at Jogabonito by Futsal One

Under the Jr’s Global Five consumer activation, one can show off their skills in a creative way, record them (best play – max 60 seconds), post them to Instagram (use hashtag #outplaythemall, tag @redbullneymarjr’sfive and add your country flag) and wow Neymar Jr and his scouts. They will select 6 players and 1 wild card entry to take part as the Jr’s Global Five at this year’s World Final.