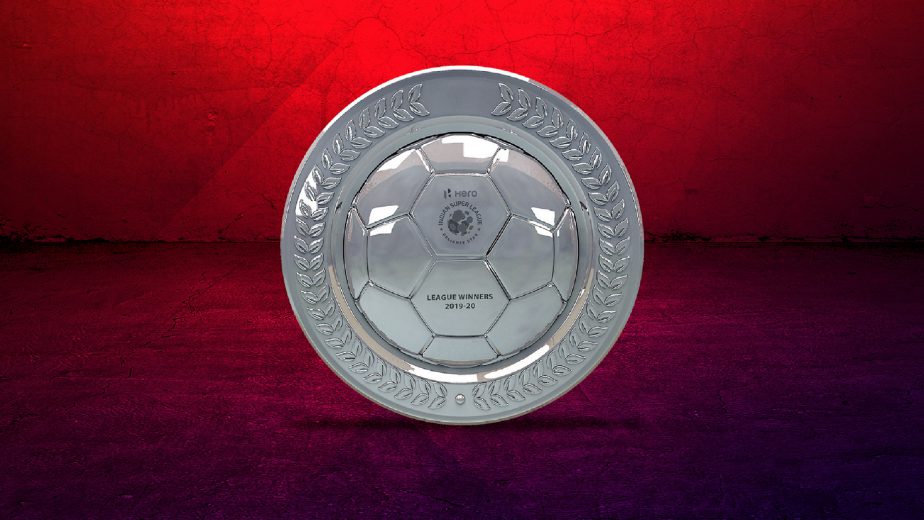 The League Winners Shield, introduced in the 2019-20 season conferred to the table toppers were earlier presented with a cash reward of INR 50 Lakhs since the last 2 seasons. As part of the ISL prize money reallocation, FSDL have now allocated a total of INR 3.5 Crore as cash reward for the League Winners in order to bring an equivalence in the prize money distribution across the five cash prize categories.

The League Winners are also rewarded with the highest honour to represent India in Asia’s showpiece club football competition – the AFC Champions League. FC Goa were its inaugural winners in 2019-20. Mumbai City FC are its current holders, having completed the ‘double’ along with winning their maiden Hero ISL trophy in 2020-21.

For calculations, here are three scenarios laid out for a club winning the League Shield: