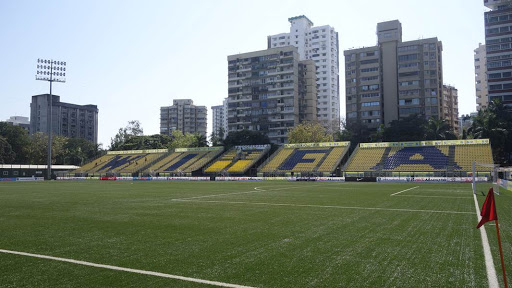 After almost a year in lockdown, Football returns to the city with the MFA Women’s league to be slated to be held in Mid March.

The pandemic situation has changed the face of sports all around the world. While many competitions and leagues had started around certain places in the country, they were all being played behind closed doors, meanwhile, Mumbai football which was scheduled to restart in October last year had to be halted for an extended time due to the increasing Covid numbers in the city.

Due to the lockdown, many trials and tournaments were interrupted. But now with the situation under control, there has been a return of football activities in the city. Mumbai Football Association (MFA) has decided to hold MFA Women’s league season 2020-2021 in mid-march to kick off footballing activities back in the city.

There will be a total of 12 teams participating in the MFA Women’s League. The teams are divided into two groups, Group A consists of Bodyline S.C., Somya S.A., Oscar, India Rush SC, Future Star FC, and Footie First, while Group B consist of  Kenkre FC, FC Mumbaikars, South Mumbai United, PIFA, Compeneroes, and Soccer XI.

The Mumbai Football Association (MFA) Women’s League will also act as the Qualifiers for WIFA IWL, which will be held later on.