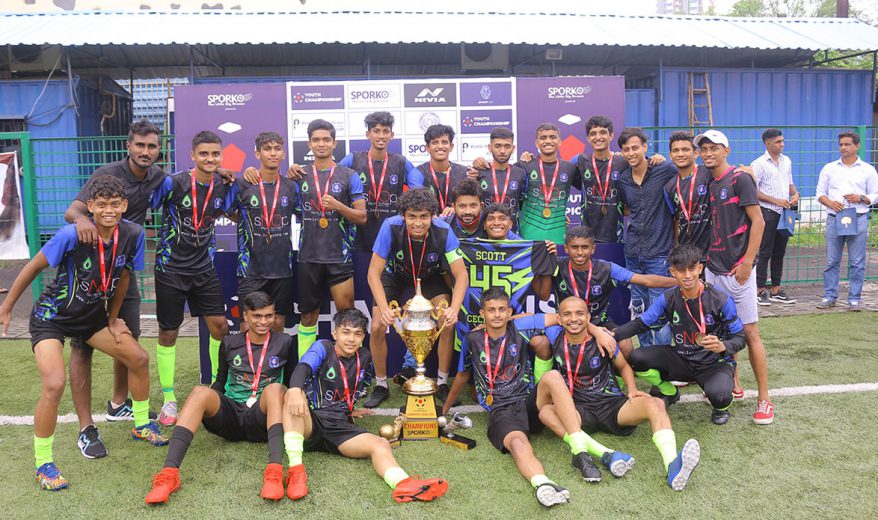 There would’ve not been a much more fitting tribute to Mr Oswald and Mr Scott D’souza than winning the Sporko U-20 Youth Championship by beating PIFA 1-0 in the finals through their captain Keegan Pinto.  The entire squad of FC Cecilians came together as a family in supporting and cheering for the boys throughout this tournament.

It was tough for the team as there was a halt in the tournament due to the ongoing pandemic. But in the end, this win is a testimony of not only their skill and dedication but also the winning and fighting mentality!