Tomorrow marks the fifth year of their existence. Over these years, D’Souza FA spread its wings to multiple centres in Mumbai. They are currently based in Andheri Sports Complex, Versova, Malad (Kanchpada) and Marol.

D’Souza FA’s passion and love for the game have let them train over 500+ kids. The academy believes that the essential element for football in India is grassroots development.

According to the academy officials,  grassroots development is not just teaching budding footballers how to play. It is about bringing together children and giving them access to football in their environment, irrespective of their age, gender, physical condition, skin colour, religion or ethnic origin.

Grassroots Football should also promote socialising, sharing human values and heighten the pleasure of practising the marvellous sport of football. 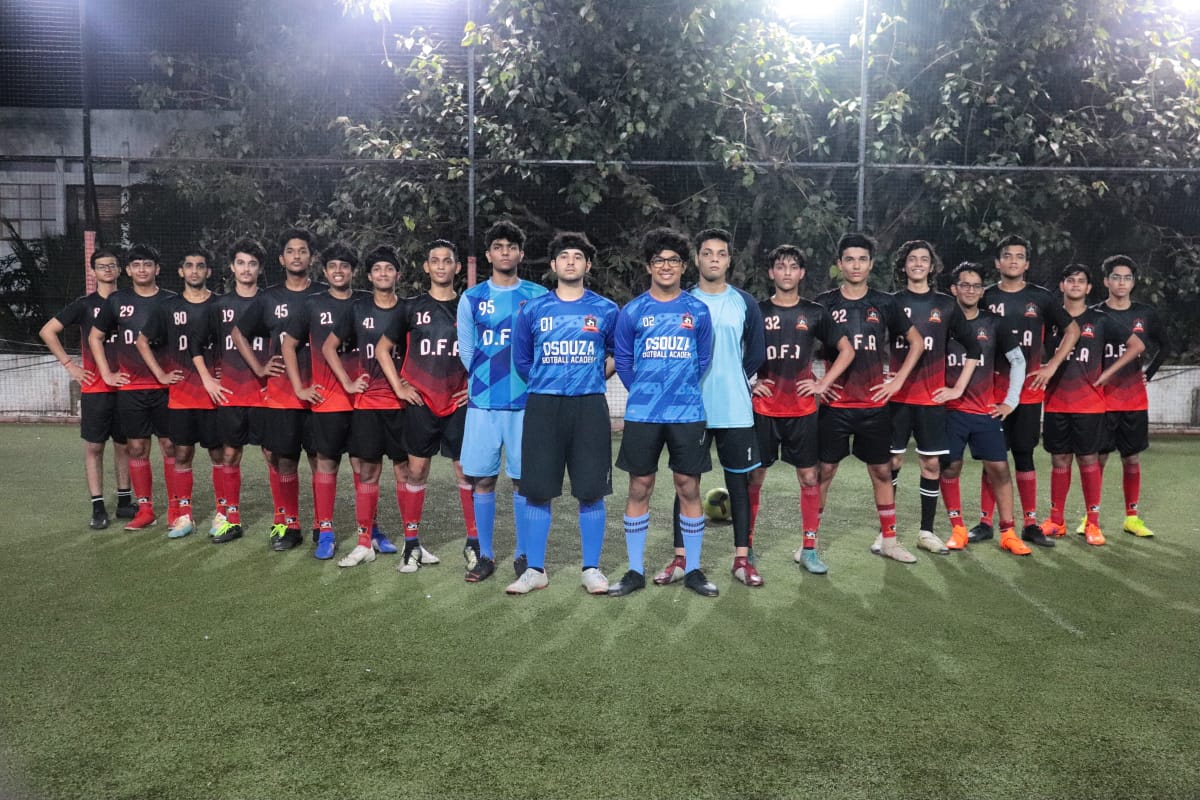 In just five years, DFA helped many children and achieved multiple accolades on their way. The list of it goes as follows:

Dsouza Football Academy aspires to provide an ideal platform for football enthusiasts. The academy strongly believes the most important thing in football is children should enjoy playing football, receive quality and friendly coaching and remain passionate about football whilst picking up important life skills on the go. The academy aligns with the needs of a growing Indian football ecosystem and strives to guide a child from a young age towards a suitable pathway for future ambitions. 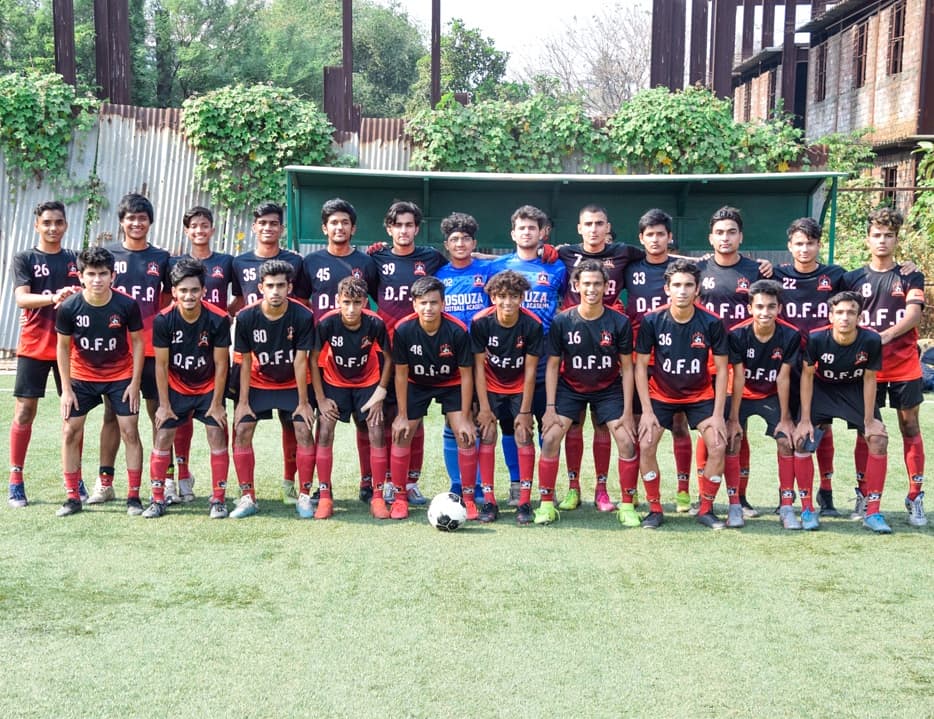 The club aspires to take one step at a time and grow each year. With over 500 players in just 5 years of existence, they dream big to change the football culture in Mumbai and India.

DFA welcomes anyone who has a passion for football.  To join the club, get in touch with D’Souza Football Academy on Facebook and Instagram.

Also Read: India vs Bangladesh: All you need to know about this FIFA World Cup Qualifying match