The team from the capital put on a dominant display in their search for all three points from their first Group B match. Fahad Temuri, Sergio Barboza, and Radhakanta Singh got on the scoresheet for Delhi FC. The match leaves ARA FC winless from their first two matches in the competition, having drawn their first match 1-1 against Corbett FC.

Delhi FC remained comfortable from start to finish in the match as they continued to play at a high level, as seen in their Durand Cup campaign over the last few weeks. ARA FC began the match trying to pose questions of the Delhi FC defense, but Delhi had all the answers to sustain the pressure. Delhi FC was led ably by their captain Anwar Ali, who displayed a leader’s performance as he dealt not only with defensive dangers, but also showcased his passing range as he frequently initiated the team’s plays from the back.

The first chance of the match broke out for Sergio Barboza from Delhi FC, who got hold of the second ball after ARA FC goalkeeper Sukhadev parried away a cross into the box. Barboza got into a promising position, but could not control his volley as he shot off target.

The next big chance of the match fell ARA FC’s way in the 20th minute when Delhi FC gave away the ball casually in a dangerous part of the pitch. Bala Alhassan played striker Dieye Hamidou through on goal with plenty of time from him to find the finish, but he dallied on the ball and allowed defender Anwar Ali to make a fantastic recovery with a goal-saving tackle.

The first goal of the match came in the 28th minute when Fahad Temuri exchanged a quick one-two with Nikhil Mali before making space for himself to take a shot on goal. He scored with a hit that rifled into the high part of the net. 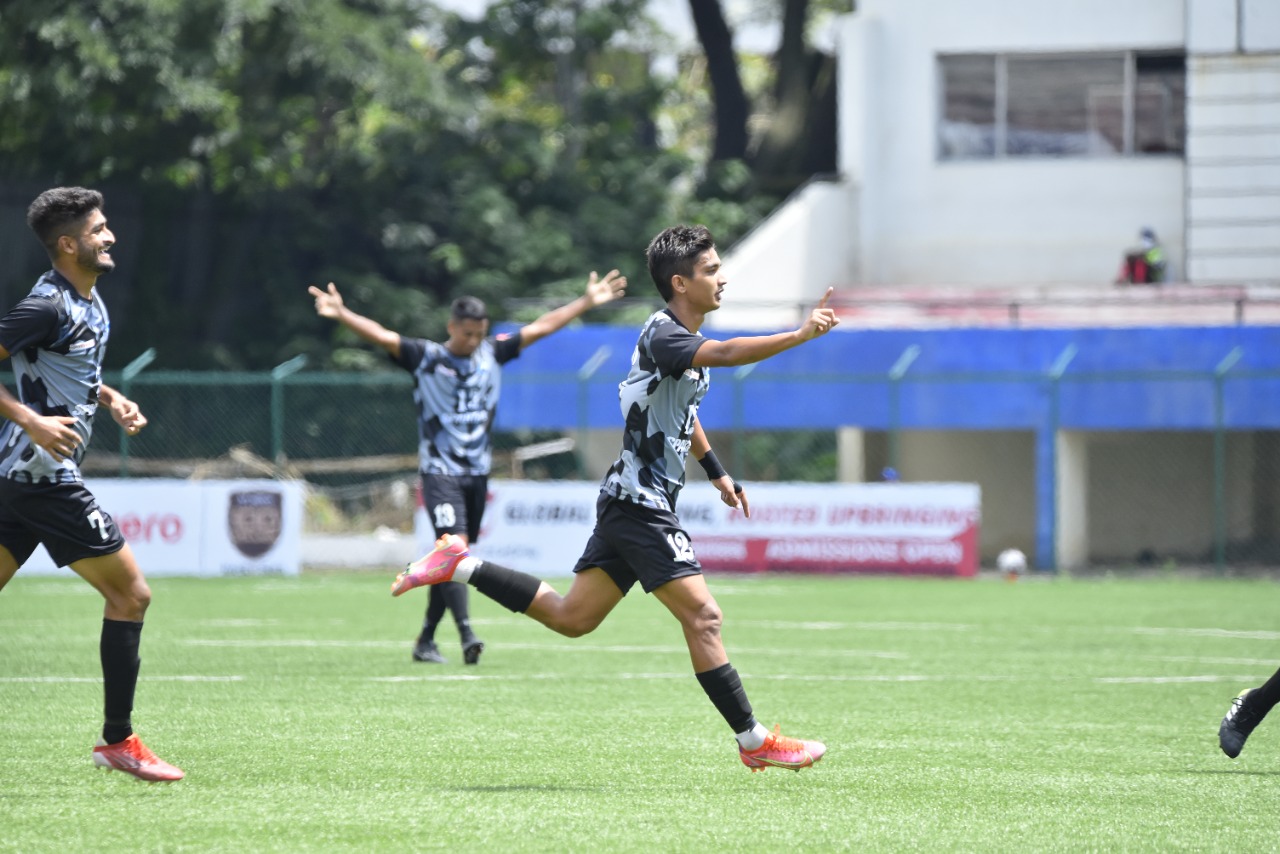 Delhi doubled its advantage eight minutes later through Sergio Barboza. Barboza received the ball a long way from goal, but he took off on a bullish run leaving his marker behind to find himself a yard to shoot from a central position. He did just that as he unleashed a powerful low drive which the goalkeeper could have dealt with on another day, but was unable to on this occasion.

There was a chance for ARA FC to get one goal back on the stroke of halftime, as Hamidou made the most of a scrappy situation to get a shot away, but goalkeeper James Kithan produced a save from point-blank range to deny the striker. 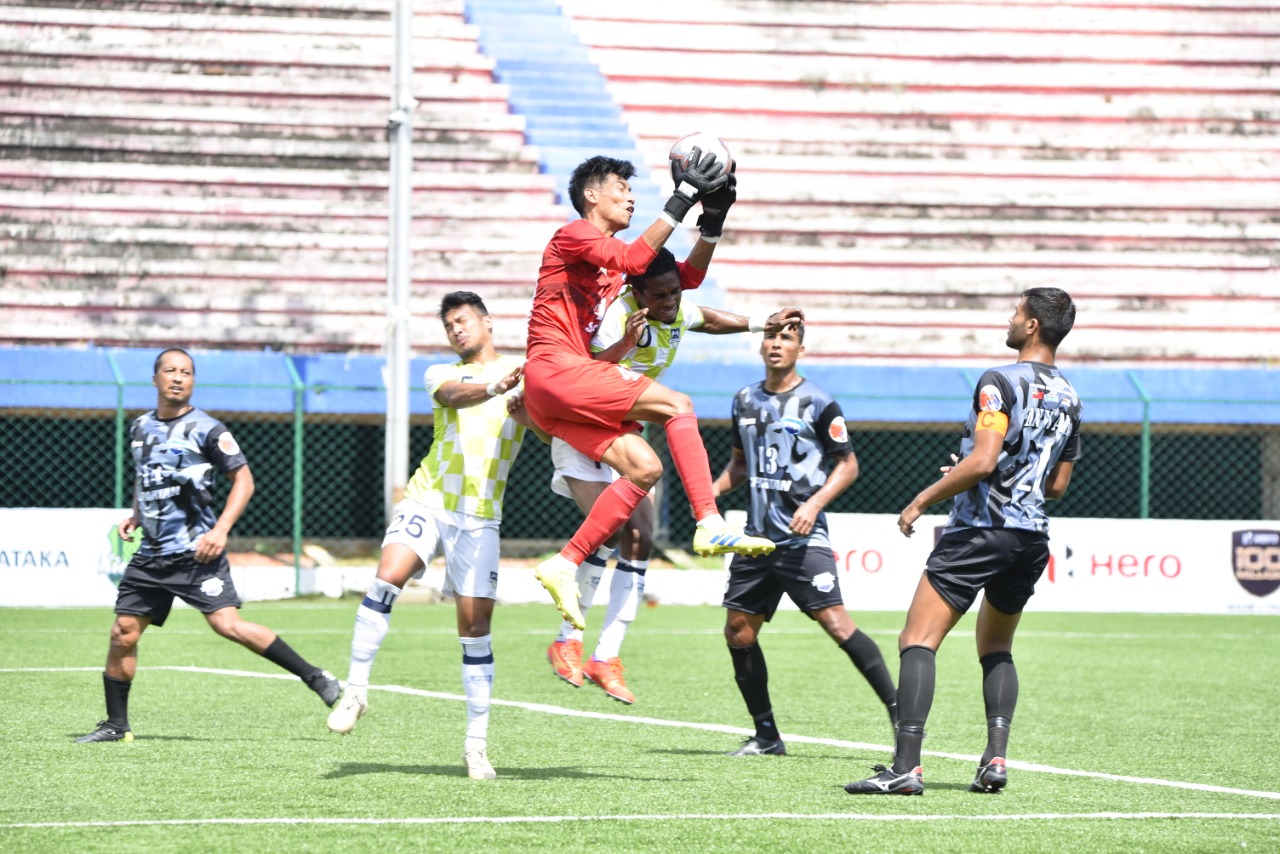 Overall, Delhi FC merited their two-goal lead at halftime and came back to produce more of the same on the other side of the half. Delhi FC controlled the tempo of the game, and individual players in Himanshu Jangra, Nikhil Mali, and Shaiza all made an impression. They added to their lead with a third and final goal of the match when Radhakanta Singh came on as a substitute to make an instant impact, scoring with a first touch lob over 30 yards from goal as he latched on to a bad clearance from the opposition goalkeeper. The substitute scored one of the finest goals of the Hero I-League Qualifiers so far.

The loss means that ARA FC remains winless in their first two games, while Delhi FC reaches the top of Group B on goal difference.